Refine­ry produc­tion declin­ed by 18 per cent to 1.2 millio­n tons in August on a year-on-year basis.
Published: September 16, 2010
Tweet Email 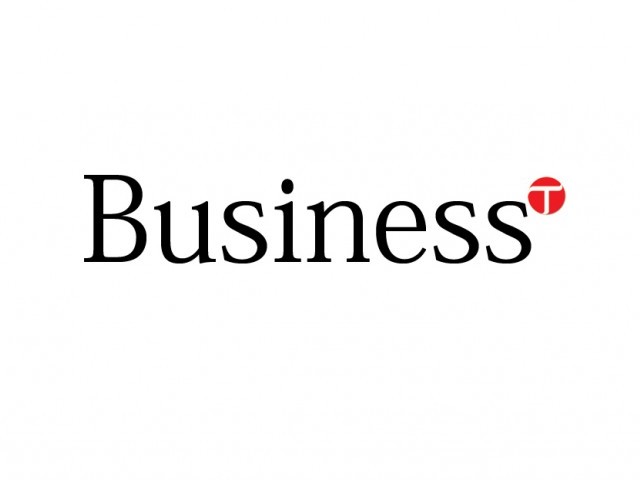 Refinery production declined by 18 per cent to 1.2 million tons in August on a year-on-year basis mainly due to production stoppage at Parco following recent floods.

Looking at product-wise break-up, the decline in industry output is mainly reflected in furnace oil and jet fuel output which have tumbled by 20 per cent and 28 per cent, respectively during the same period.

In addition, production of other key products including high speed diesel and motor gasoline also fell by 13 per cent and 16 per cent, respectively on a yearly basis.

Resultantly, Parco’s production fell by 42 per cent and stood at 338,000 tons during the first two months of the current fiscal year, said Ayaz in the company research report.

Parco’s market share also fell drastically to 25 per cent in August from the preceding month’s 41 per cent.

Although refinery production has remained under pressure for a while due to the ongoing circular debt issue, the significant production decline is a one-off event for the sector and production levels are expected to normalise once Parco becomes operational again, expected by the end of this week, said Ayaz.

Parco saw its production fall by a huge 78 per cent on monthly basis to 60,000 tons in August.

Pakistan Refinery Limited on the other hand managed to increase its production by 18 per cent to 128,000 tons.