PML-N chief says curren­t setup is unreli­able, no one would agree to act as guaran­tor.
By Web Desk
Published: February 7, 2013
Tweet Email 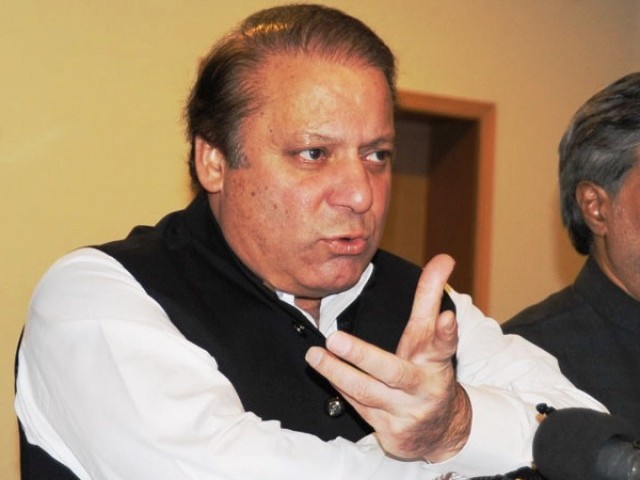 Nawaz was speaking to media in Lahore on Thursday.

Interior minister Rehman Malik claimed Nawaz had refused to be an insurer.

Criticising the government today for being unreliable, Nawaz said hardly anyone would agree to act as a guarantor for the process.

Calling for result-oriented negotiations, the PML-N chief said the country is in need of peace.