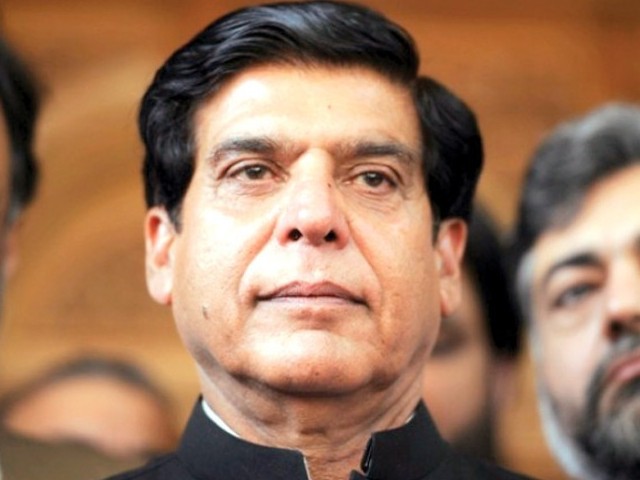 Prime Minister Raja Pervaiz Ashraf said on Monday that Pakistan will stand by the people of Kashmir till a peaceful resolution to the dispute is achieved.

In a message issued on the occasion of Kashmir day, Prime Minister Ashraf said: “On behalf of the government, I reaffirm Pakistan’s commitment to a just and peaceful resolution to the Kashmir dispute,”

He said the government will continue to extend its unwavering political, moral and diplomatic support to the cause, which has been on the agenda of the United Nations for the past six decades, however, remains unresolved.

The premier said that the right to self determination of the people of the region will be achieved through a free and impartial plebiscite in line with the UN Charter and the resolutions of the United Nations Security Council.

Ashraf said Pakistan supports dialogue with the Indian government and has introduced confidence building measures (CMB) is this regard.

“We have initiated CBMs in good faith and hope that they will mitigate the sufferings of the Kashmiri populace,” Ashraf said.

Highlighting the importance of the occasion he said that, “February 5 is observed as Kashmir Solidarity Day by the people of Pakistan every year to reaffirm our resolve to stand by our Kashmiri brethren.”