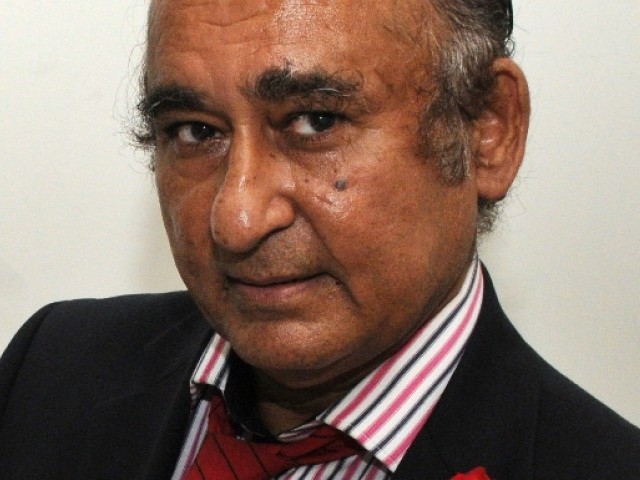 Sindh chief minister’s special adviser on sports, and former provincial sports minister, Dr Mohammad Ali Shah passed away in Houston on Monday at the age of 67.

Dr Shah, an eminent leader of the Muttahida Qaumi Movement (MQM), and a cancer  patient, was undergoing chemotherapy at a hospital in Houston, and died of a heart attack during it.

Last November, he had resigned from the Sindh Assembly on the issue of dual nationality, and was later appointed as an adviser to the chief minister. He was elected as a parliamentarian from PS-103 Karachi XV, which falls under the North Nazimabad constituency, in the 2008 elections. Born in Bareilly, India in1946, Shah was an orthopaedic surgeon.

The former minister was a popular figure amongst sportsmen, especially cricketers. For his services to the sport, he was awarded pride of performance in 1996 and Tamgha-e-Imtiaz in 2003.

Dr Shah is survived by two wives and three children. His body is expected to reach the country by Wednesday and he is to be buried in Karachi.

MQM leaders condoled the death of Shah and said it was a big loss for the country. Speaking to the media, MQM leader Babar Ghauri said that Shah was a jolly person and would talk about cricket all the time. “His contributions to the cricket world are massive. He was the one to bring foreign cricket to Pakistan.”

MQM chief Altaf Hussain expressed deep sorrow over the demise and expressed his condolences to the family.