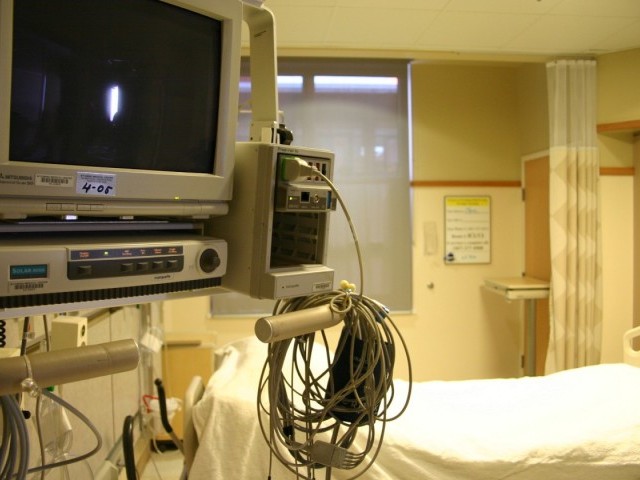 Despite hundreds of millions of rupees spent on the maintenance of the capital’s public hospitals, visitors’ first impressions invariably include broken chairs and malfunctioning equipment.

Over Rs6 hundred million were spent on the renovation of three government hospitals in 2011-2012, according to the information shared with the National Assembly by the Capital Administration and Development  (CAD) minister during the question hour session on Friday.

Even after Rs609.281 million were spent on the Pakistan Institute of Medical Sciences (Pims), Polyclinic Hospital and National Institute of Rehabilitation Medicine (NIRM) in the year 2011-2012, it looks like a lot more money will have to be spent to make the hospitals presentable.

According to CAD Minister Nazar Muhammad Gondal, Rs12 million were spent on the renovation of Polyclinic Hospital in 2011-2012, the figure has increased by over Rs4 million compared to the previous year. Compared to the past five years, this was the highest amount ever spent on renovation by Polyclinic.

Some Rs50.231 million were spent on renovation of Pims, the capital’s biggest medical complex, where the most complaints were registered about the poor condition of wards, especially the gynaecology ward.

A senior doctor in Pims, requesting that his name be withheld, told The Express Tribune that the government spent millions of rupees on renovation every year, but officials pocketed at least half the amount. “If all the money had been spent on renovation, Pims would be in a better condition than it is now.’’ Most wards present a dilapidated look which is proof that the amount reserved for maintenance has never been spent in its entirety, he added.

Some Rs0.546 million were spent on the renovation of NIRM.