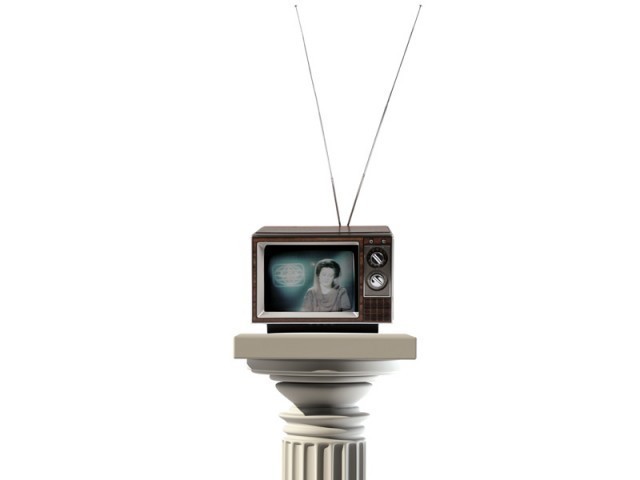 According to the report, President Asif Ali Zardari will inaugurate the new channel that will air news, current affairs and entertainment programs.

PTV’s Managing Director Yousuf Baig Mirza had earlier announced the launch of the channel, acknowledging that it won’t be commercially viable.

The channel comes with a capital investment of Rs300 million, and is being supplemented with the revenue generated by the PTV Sports channel, he had revealed.

At least two full-time English language channels in Pakistan found it hard to survive. DawnNews, which was the first English language news channel in the country operated for three years before switching over to the mainstream Urdu language due to dwindling profits and shrinking viewer base.