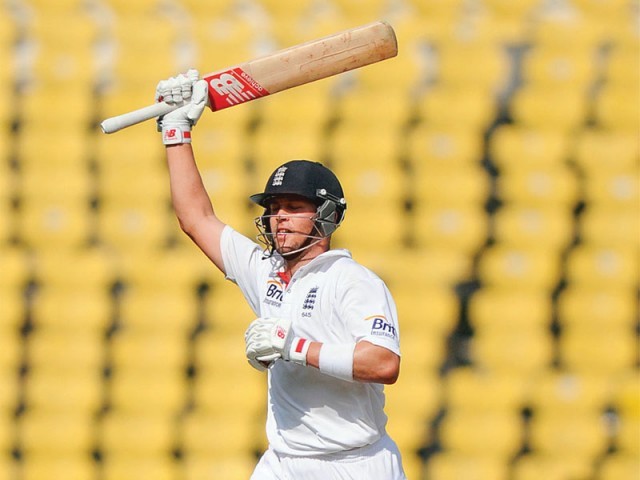 English cricket players have been warned against participating in the Pakistan Super League (PSL), ESPNcricinfo reported on Sunday

The Professional Cricketers Association (PCA), England’s players’ union, is said to have “grave concerns” about the security situation in Pakistan and does not want its players to participate in the PSL, which is set to launch on March 26.

The PCA has contacted each country asking them to refuse issuing No Objection Certificates, which would deny players from partaking in the PSL.

PCA chief executive Angus Porter said, “Our advice is that players should not take part in the PSL” in a statement to the Mail on Sunday. “I’m certain England will not issue No Objection Certificates to their centrally contracted players.”

Ravi Bopara, Owais Shah and Phil Mustard are among the English players in the BPL.

Trailer’s out, but will Kaptaan hit theatres?