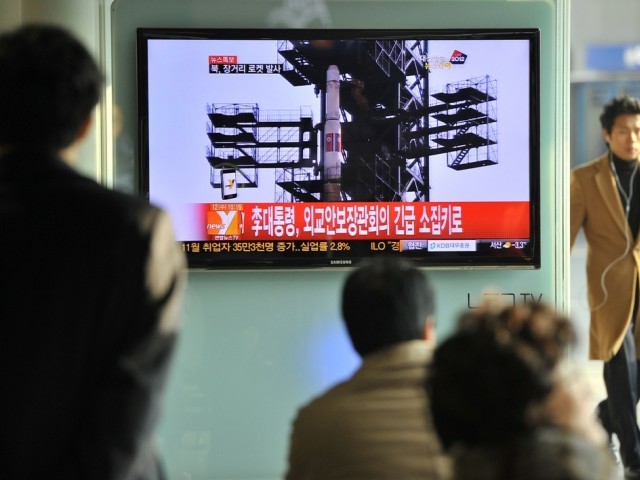 SEOUL: The top US diplomat for East Asian affairs warned North Korea on Wednesday against any “provocative” act, as concerns grow that Pyongyang might be preparing a nuclear test.

“We are very clear in our position that provocative steps are to be discouraged,” Assistant Secretary of State Kurt Campbell told reporters in Seoul when asked about the nuclear test speculation.

Campbell was in Seoul to meet with top officials, including president-elect Park Geun-Hye.

The impoverished but nuclear-armed North successfully staged a long-range rocket launch in December, sparking global security concerns and drawing UN condemnation and calls from the US and its allies for tougher sanctions.

Pyongyang said the launch was a purely scientific mission aimed at placing a polar-orbiting earth observation satellite in space.

Most of the world saw it as a disguised ballistic missile test that violated UN resolutions imposed after the North’s nuclear tests in 2006 and 2009.

Both of those tests came after long-range missile launches.

The US-Korea Institute at Johns Hopkins University, citing satellite imagery analysis, said late last month the North was capable of carrying out a nuclear test on two weeks’ notice after repairing damage to its test facility.

Campbell said “intense deliberations” were underway at the UN Security Council on how to punish Pyongyang for last month’s rocket launch.

“We anticipate formal steps in the Security Council in the immediate future,” he said, stressing Washington was in “very detailed conversations” with key players such as Russia and the North’s sole major ally China.

Beijing is resisting any significant tightening of sanctions already in place against Pyongyang.