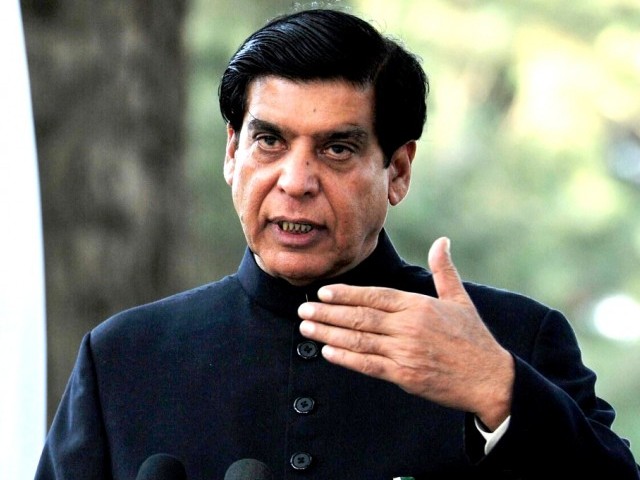 At least 92 people were killed and 121 wounded Thursday in twin suicide attacks claimed by militant group Lashkar-e-Jhangvi in an area dominated by Shias from the Hazara ethnic minority.

It was the worst ever sectarian attack on Shias, who account for around 20 per cent of Pakistan’s 180 million people and are regularly targeted for attack by extremists.

Shia families have refused to bury their dead and vowed to continue a sit-in protest with thousands of others until the army takes over security in the city.

They have been sitting in the open with the bodies for the past 48 hours.

“Prime Minister Raja Pervaiz Ashraf has arrived in Quetta, he will meet the leaders of the Hazara community,” a senior government official told AFP on condition of anonymity.

The premier asked him to deliberate on the two options so that the government can take a decision.

An AFP reporter said up to 8,000 people including women and children had gathered at the protest and faced a cold night in the open with the coffins of more than 60 of the dead.

“Quetta has become a killing field and we are protesting to stop target killings,” said a protester who identified himself as Ali Raza.

“None of my relative was killed, but I am here to support the families who have lost their loved ones, and they have been sitting in the open in this harsh weather for the past 48 hours,” Raza said.

Nadir Ali, an elder of the Hazara Shias, said the prime minister should sack the provincial government and impose federal rule in Balochistan province, handing over security to the army.

“We will not hold talks with anyone from the provincial government because they have never listened to us in the past despite a spate of killings. We will talk to the prime minister only and demand imposition of governor’s rule,” he said.