Says people like Qadri have always tried to blackm­ail the govern­ment.
By Our Correspondent
Published: January 10, 2013
Tweet Email 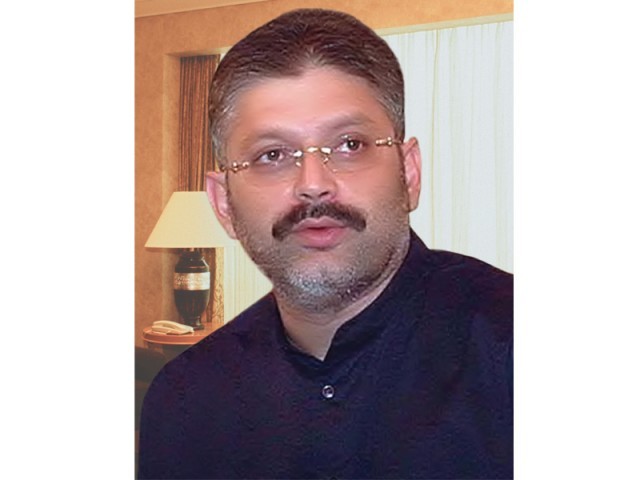 Dr Tahirul Qadri has been a big supporter of dictators and militants who targeted mosques in the name of jihad. His proposed “long” march on January 14 is nothing but an attempt to derail democracy in Pakistan. Sindh Information Minister Sharjeel Memon made these accusations as he talked to media personnel outside Bilawal House on Wednesday.

“There is no need for a revolution, as the people of Pakistan are alert,” he said, before questioning how a man who has associated with past dictators can bring a revolution in the country. The people will come out on the roads to foil the conspiracy being hatched by Tahirul Qadri, said Memon.

Continuing his criticism of the Minhajul Quran International chief, the information minister said that “people like Tahirul Qadri” have always tried to blackmail successive governments. However, the Pakistan Peoples Party-led government would not let them succeed in their endeavours. “The people who are criticising the government for its failure are living in a fool’s paradise. They will be proved wrong by the upcoming elections, when people will elect those who have delivered,” said the PPP leader.