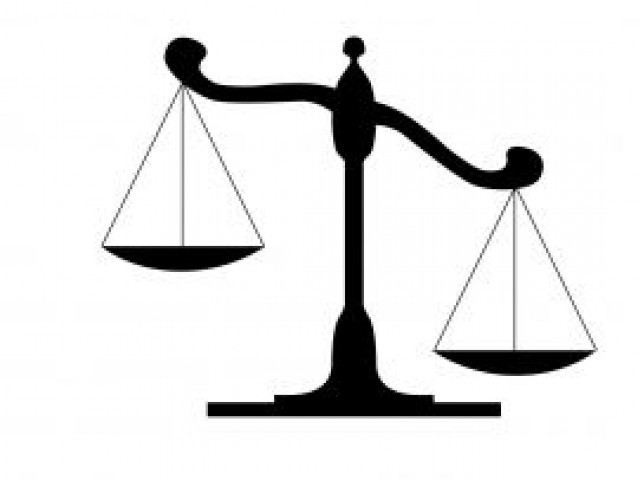 “It is necessary for the government to hold talks with the Tehreek-e-Taliban Pakistan and a tribal jirga for this purpose can prove to be useful,” says PPP FATA president.

The Pakistan Peoples Party (PPP) in the Federally Administered Tribal Areas (Fata) has recommended forming an autonomous jirga for early and meaningful negotiations with the Taliban.

The proposal was made at a PPP convention held in Ghallanai, Mohmand Agency on Thursday.

Talking to The Express Tribune, PPP Fata president and former federal minister Malik Waris Khan Afridi said the government needs to follow the US policy of starting negotiations with the Taliban before  they withdraw their troops from Afghanistan.

“It is necessary for the government to hold talks with the Tehreek-e-Taliban Pakistan and a tribal jirga for this purpose can prove to be useful,” Afridi added. The jirga, he further argued, should be given the powers of implementing a verdict in letter and spirit for restoration of durable peace in the region.

Responding to a query, he said that his party wants the complete abolition of the Frontier Crimes Regulation, adding that the black law should be amended. “The Political Parties Act should be extended to Fata in its spirit to provide relief to the people,” he added.

The PPP, he said, wants a Fata Council to decide the future of the tribal areas and is opposed to merging the tribal belt with Khyber-Pakhtunkhwa, adding that it will compromise the identity of the tribesmen. “Creating a separate province by the name of Qabailistan, comprising seven agencies and six Frontier Regions may be a good option,” he added.

Vice President Jangrez Khan said the governor of Khyber-Pakhtunkhwa should respond positively to their proposal. He further criticised Governor Barrister Masood Kausar, saying that he has taken no concrete steps for the betterment of the tribal belt despite being a diehard PPP worker.

In a video message last week, TTP chief Hakimullah Mehsud said that his group was willing to negotiate with the Pakistani government.  However, he attached certain preconditions to the peace talks, including an end to Pakistan’s alliance with the United States and rewriting of the country’s constitution “according to Islamic Shariah”.

According to news reports, the security establishment has ruled out a ceasefire with the Taliban, but is waiting for the political leadership to decide on whether to launch a military offensive to target TTP sanctuaries or hold negotiations.

There have been six peace deals between the Government of Pakistan and the Taliban in the past, all of which failed to achieve the desired results.

The army will discuss the matter at a corps commanders’ meeting today (Friday).