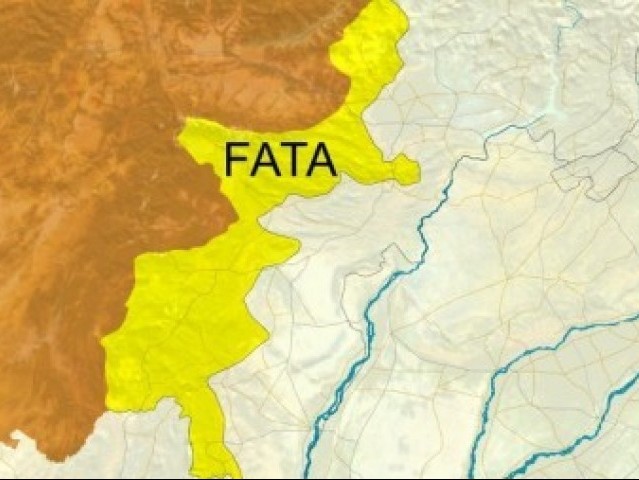 Local leaders laud the PPP for bringing political independence to the region through the Fata reforms.

PESHAWAR: President of Pakistan People’s Party in the militancy ravaged Fata region, on Thursday suggested that the government to start dialogue with Pakistani Taliban for maintaining peace in tribal areas of region.

The convention was also addressed by PPP Mohmand Agency President Dr Farooq Afzal, and other elders of the areas including Khan Bahadar Bajauri and Jangraz Khan.

They lauded the role of the government and security forces in striving to maintain peace in the tribal areas. They said that the PPP has given political independence to the tribal people by bringing them in the main stream of country’s politics.

They said that the Fata Reforms would give ample opportunities to the tribal peoples to come at the roads of the developments.