Terrorism the biggest challenge for Pakistan in 2013: Imran Khan

Terrorism the biggest challenge for Pakistan in 2013: Imran Khan 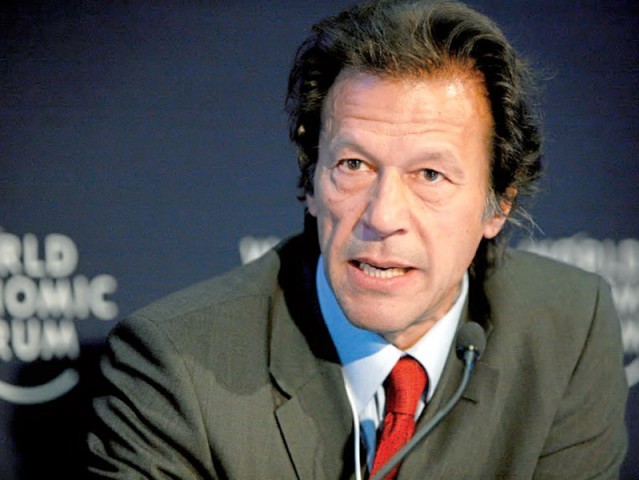 Imran Khan says terrorism was the main cause for the prevailing economic crisis. PHOTO: FILE

ISLAMABAD: Terming the menace of terrorism as the biggest challenge for the country in the year 2013, Pakistan Tehreek-e-Insaf (PTI) chairman Imran Khan on Tuesday called upon the government, political parties and all other stakeholders to sit down and chalk out a comprehensive strategy to flush out terrorists from the country.

In a statement issued on Tuesday, Imran Khan said that the menace of terrorism was a major hurdle in the country’s progress.

He said that terrorism was the main cause for the prevailing economic crisis, adding that the government should take immediate steps to provide protection to the people, which was its constitutional obligation.

Condemning the murder of 21 levies officials by Taliban and the targeting of a bus carrying pilgrimages in Mastung which claimed another 20 precious lives, Imran said that during the past years, thousands of innocent people and security personnel had been killed in various terrorist activities.

The PTI chief urged that the government should work out a well-thought-out plan by taking all the political parties and other stakeholders on board to weed out the menace of terrorism for ever from the country.

Imran said that it was need of the hour that the government takes these steps to get rid of these problems. He hoped that the new year would bring a change in the country through which the would progress by leaps and bounds.