In waiting: Three buildings of Pindi police college in limbo for years

In waiting: Three buildings of Pindi police college in limbo for years

All three projec­ts are nearly comple­te, but work has been slow due to no funds.
By Mudassir Raja
Published: December 31, 2012
Tweet Email 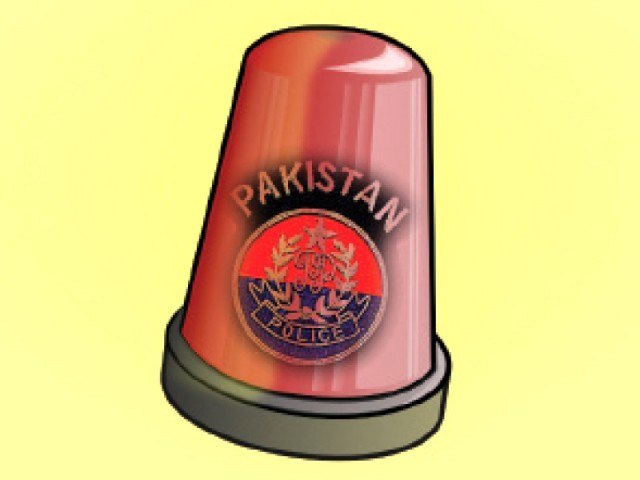 Projects worth about Rs200 million, are a barracks for 260 students, a self-contained Women Training Wing and a six-kilometre-long boundary wall with 30 security posts.

These projects, worth about Rs200 million, are a barracks for 260 students, a self-contained Women Training Wing and a six-kilometre-long boundary wall with 30 security posts.

All three projects are near-complete, according to an official in the building department, but have been put on hold due to lack of funds.

The project of boundary wall and security posts was started in 2006 at the estimated cost of Rs60 million and was to be completed by December 2011. The wall was to replace the barbed wires surrounding the college at the time. The project was initiated after authorities realised the security threat to Sihala college, following terrorist attacks on a police centre in Lahore.

All the project needs is Rs10 million to complete, but the money has yet to be released a year on, he added.

The training wing and hostel for women at the police centre was started in 2007, also at an estimated cost of Rs60 million. It was supposed to be completed in 2009. The authorities have spent Rs25 million on the project, with another Rs35 million needed to finish the block, the official said.

The government had planned to spend Rs75 million on the barracks for students, work on which started in 2006. The barracks would have 128 rooms for trainees in two separate buildings. Work on the project was to be completed by 2008. About 80% of the work on the project has been completed, with Rs10 million needed to put the finishing touches.

Sihala College Commandant Ghulam Rasool Zahid said the projects have not been halted and are being completed as the funds are released. He added that he had stressed on the need to complete these projects early in a recent meeting with the Inspector General of Punjab police.

The funds needed to complete the projects now will be more than the initial estimate due to the rising cost of raw materials, he added. He hoped the provincial authorities will soon revise the estimates and release funds for the completion of the projects.

Rural health centres will be revamped, but who will man them?