Police say suspec­ts had been on alert after media broke the news.
By Web Desk
Published: December 29, 2012
Tweet Email 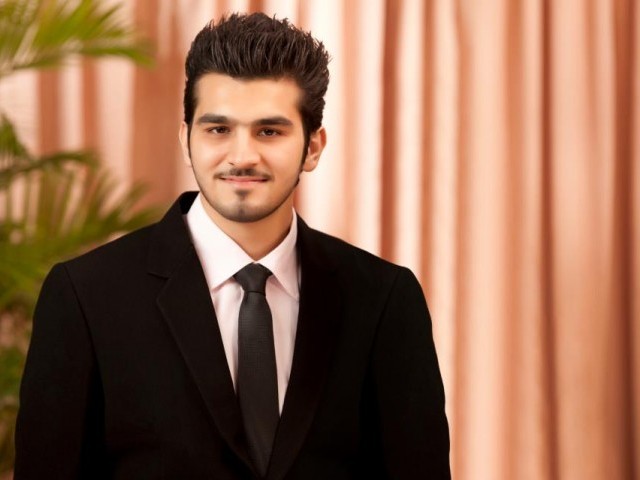 Police say suspects had been on alert after media broke the news. PHOTO: PUBLICITY

KARACHI: Suspects involved in the killing of Shahzeb Khan broke through a police containment and escaped from Dadu, Express News reported on Saturday.

On a tipoff on their whereabouts, a police team from Karachi raided a house in Dadu but the suspects managed to flee despite being surrounded.

Police officials claimed that the suspects had been on alert after the media broke the news.

DSP Aurangzeb Khan, the deceased’s father, alleged that influential people were asserting pressure for stopping their arrest, while the police was working for their arrest with responsibility.

20-year-old Shahzeb was killed over a small argument earlier. The prime suspects in the case, Nawab Siraj Talpur and Shahrukh Jatoi, have been on the run ever since.