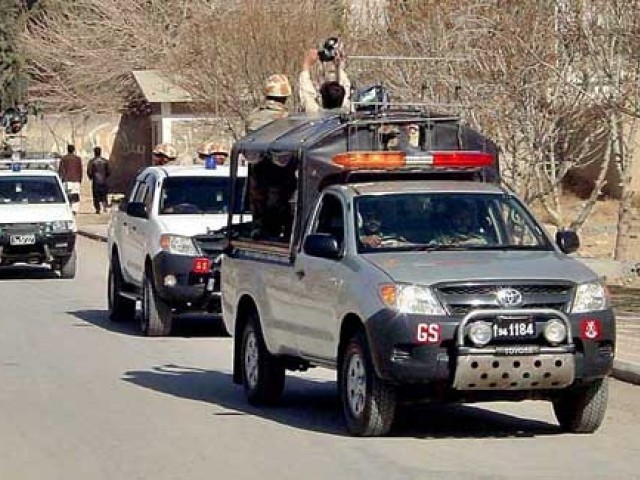 LAHORE: The Human Rights Commission of Pakistan (HRCP) expressed serious alarm on Thursday at the decision to give police powers to the Frontier Corps (FC) in Balochistan.

The organisation condemned the decision as a “retrogressive step” and labeled it “suicidal madness”.

“The Human Rights Commission of Pakistan disagrees with the decision in the strongest possible terms. This is a retrogressive step and reliance on the rule of Danda in the present age is nothing short of suicidal madness,” said the Commission in a statement.

The grim situation in Balochistan was caused by the government’s consistent failure to address the grievances of the Baloch people and reliance on a discredited administration, the Commission said. “The FC does not have a good reputation in Balochistan and even those who do not sympathise with the radical nationalists will not like to be thrown at the mercy of an organisation which has been responsible for alienating a large number of people in the first instance. It is frighteningly disturbing that the state cannot come up with any response other than a reversion to coercive force to settle quintessentially political matters,” it added.

The HRCP urged the government to reverse its decision and take political initiatives to address the situation.

“The ban announced on militant outfits is meaningless because if their members are conducting any illegal activity they are liable to be proceeded against under the law irrespective of a ban. The government should have known from its failure to control extremist militant organizations through imposition of repeated bans that such tactics are of little avail,” said the statement.