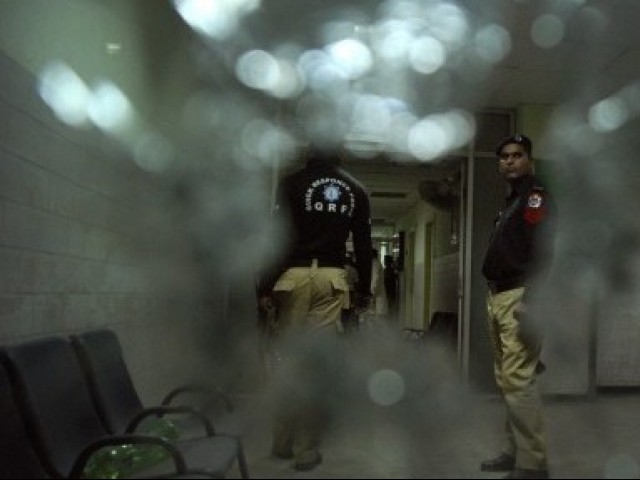 As the country heads towards the general elections, political violence is on the rise. This month, in the third week alone, 241 people were affected in 41 incidents across the country. Approximately 75 people died and 166 suffered injuries.

According to a recent study conducted by the Free and Fair Election Network (FAFEN), 22 incidents were reported in Sindh, 10 in Khyber-Pakhtunkhwa, 6 in Balochistan, two in Federally Administered Tribal Areas (Fata), and one in Gilgit-Baltistan. No incident of political violence was reported in Punjab in this week, while the most casualties were reported from Khyber Pakhtunkhwa.

The Khyber agency was the most violent area during the third week (19 killed, 71 injured), followed by Peshawar (five killed, 46 injured).  Two high-profile attacks took place in Peshawar, one in which Provincial Minister Bashir Ahmed Bilour lost his life. He was a key political figure, a voice against militancy in the region.

Karachi claimed a spot as the third most violent city, witnessing 25 deaths, and a plethora of targeted attacks, sectarian conflict, and violence against health workers.

ANP spokesperson Senator Zahid Khan commented on the rising political violence in the country and said his party has been the biggest victim. However, he added that the ANP still believes in democracy and will not allow the upcoming polls to be postponed.

“We have been making sacrifices and will continue doing so for the sake of democracy,” he maintained.

Khan also said that the writ of the government is crucial in managing the affairs of the state. According to him, some entities working for anti-state agendas want to postpone elections. He proposed that all political parties sit together and draw up an effective security policy, so that political violence can finally be curbed.