Free, fair elections are the only way forward: CJ

Free, fair elections are the only way forward: CJ 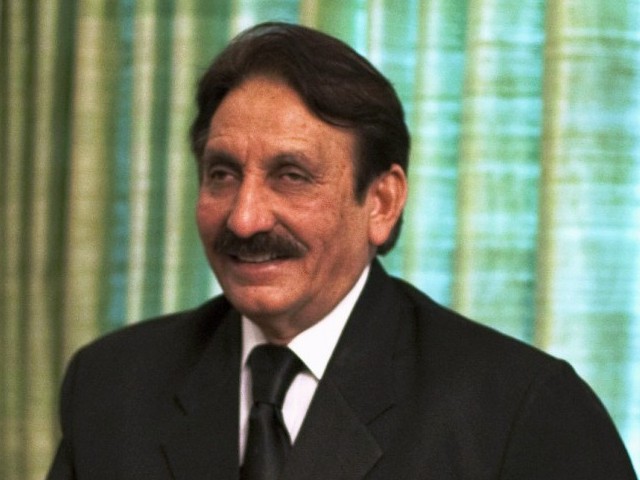 In his address to the legal fraternity of Sindh and Balochistan at the Supreme Court’s Karachi Registry on Saturday, Chaudhry also described local government elections across the country as a “constitutional obligation” which must be complied with immediately. Sindh has not had them since 2009.

Saying the country was witnessing a defining moment in its history, the chief justice maintained that while the people’s “attraction” to the rule of law and the supremacy of the Constitution was mobilising them in one direction, those clinging to “old structures” were trying their best to slow “this march of history”.

“Beyond being an adjudicator in bilateral quarrels and disputes, the role of the judiciary in the democratic government of Pakistan is to keep a check against constitutional transgressions.”

While making it clear that the judiciary’s role is not that of an opposition to the legislature or executive, he asserted that in cases where constitutional norms were violated, it had to respond through judicial review.

“Being the custodian of the Constitution, the judiciary has been equipped with the power of judicial review to check the arbitrary exercise of power by any person or institution.”

Meanwhile, Chaudhry expressed his disappointment with the government’s lack of interest in strengthening the court system. “Under Article 37(D) of the Constitution, the state is obliged to ensure inexpensive and expeditious justice to the people, not as a favour, but as a fundamental right… Even though several months have passed, since we sent the government a formal reference to increase the number of judicial officers, we have not received any positive response.”

He added that while the judiciary received constant complaints that it was not providing quick and inexpensive justice, the number of officers in government departments had been increased manifold compared to that of judicial officers.