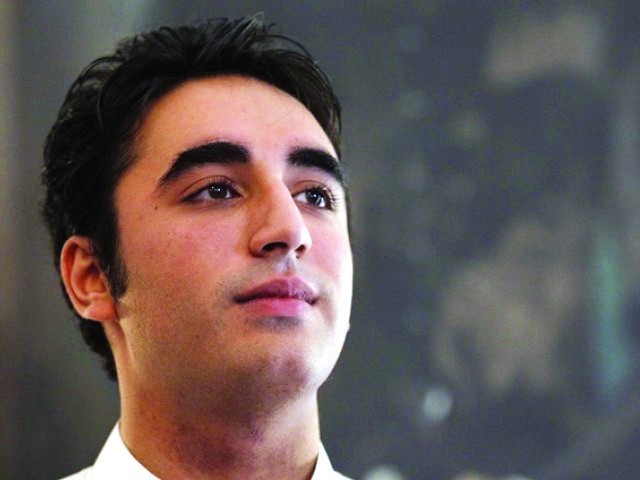 Pledges to protect weak segments of society from all sorts of atrocities and violence. PHOTO: REUTERS/FILE

In his message, Bilawal pledged to protect the weak segments of society from all sorts of atrocities and violence.

He directed the provincial government to provide assistance, including medical facilities, to the victim and her family and to take swift and stringent action against the culprits so that they can be punished for the inhumane crime.

Vijenti was kidnapped from Ghulam Nabi Shah town of Umerkot District in the first week of December, and was assaulted by culprits.