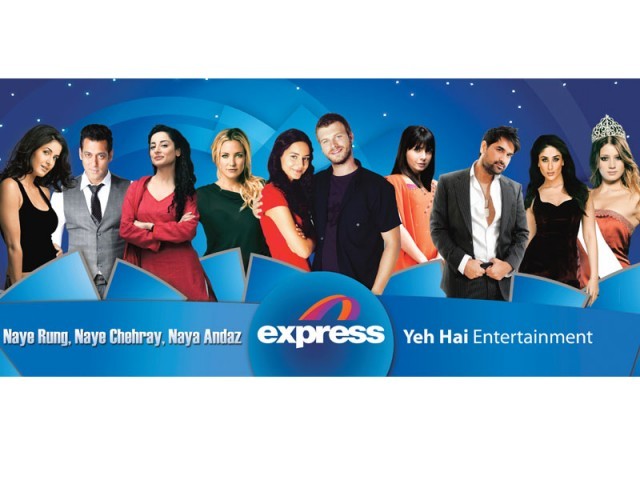 The new vision focuses on vibrant colours, an evolved logo and content from home and abroad. PHOTO: FILE

The channel’s new vision is: “naye rang, naye chehray, naya andaaz” (new colours, faces and style). The channel is moving towards a more global future in terms of content and has some interesting local and foreign content on air.

Its new drama serial Talkhiyan stars popular television actors Hina Bayat and Sanam Saeed, with Mehak Khan making a debut. Talkhiyan highlights the stereotypical mentality of men that live by their ancestral pride and deep-rooted notions of a caste system. It subtly depicts the frustrations of a woman for whom this society leaves no other route but rebellion. The basic theme is the hypocrisy of an outwardly liberal family with ulterior conservative values. The drama, which was launched on December 9, has aired three episodes so far.

Manahil Aur Khalil is a story about a Turkish girl Manahil and Bosnian young man Khalil (played by Tatlıtug). Although she is engaged to a Turkish man, Manahil falls in love with Khalil.

Get the look: Off to work