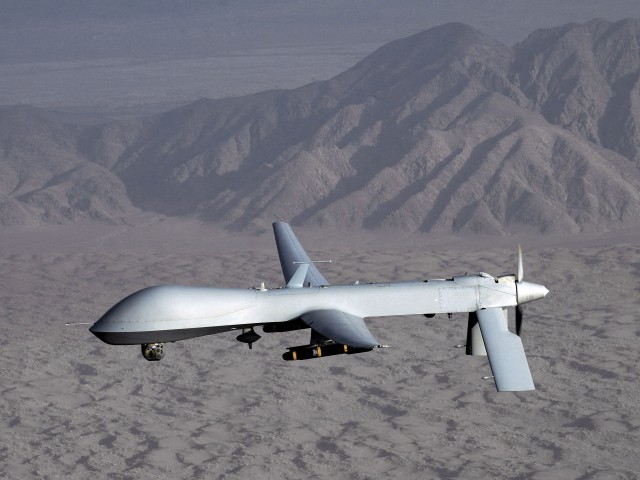 The strike took place hours after the first attack on what security forces called a militant compound in the region which they claimed killed 10 rebels.

The Dandey Darpakhel village, five kilometres (three miles) northwest of Miranshah, the main town in North Waziristan tribal district, which is known to be a hub for Taliban and al Qaeda linked militants.

This was the fifth missile strike in the region during the past six days.