Dual office: 'Courts are here to enforce judgements, not convict or disqualify'

Dual office: 'Courts are here to enforce judgements, not convict or disqualify' 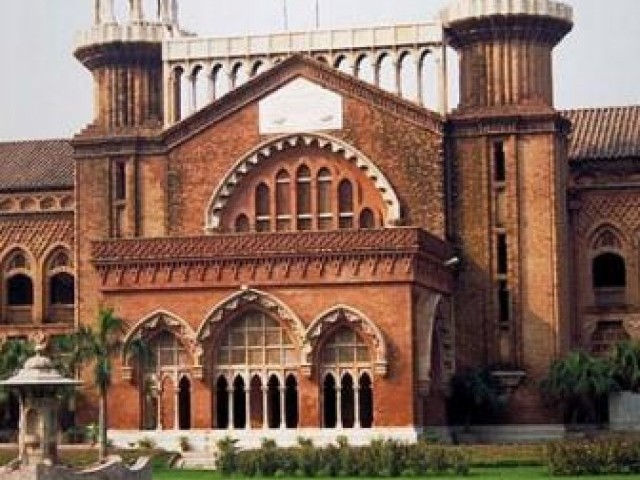 LAHORE: Courts are expected to get their judgements implemented instead of convicting or disqualifying anyone, remarked Lahore High Court Chief Justice Umar Ata Bandial on Wednesday while hearing a contempt of court petition against President Asif Ali Zardari’s dual offices.

Heading a five-member full bench, the chief justice said the courts are not here to convict and disqualify anyone but only to enforce judgements.

The bench adjourned further hearing till December 13 and asked the counsel to come up with arguments related to constitutional concepts regarding civil and criminal proceedings. The counsel was also asked to cite a case of civil nature wherein punishment had been awarded to a defendant.

Earlier the bench also accepted a request made by an additional attorney general to allow federation’s counsel to also argue on the issue of immunity after the arguments from petitioner side.

Advocate AK Dogar, the counsel for the petitioner, stated that non implementation of court’s judgments will hurt many provisions of the Constitution and there will be a “no-court” like situation in the country.

During arguments, he tried to convince the bench that proceedings of contempt of court – if initiated against the president – will not be criminal in nature but civil and the immunity enjoyed by the president under Article 248(2) of the Constitution was not a hurdle in the way of such proceedings.

Justice Bandial observed that the government functionaries or public office holders had been given immunity to protect them from frivolous litigation; otherwise, it will become impossible for them to perform their official responsibilities.

To this, Dogar responded saying that immunity granted to the president and others was in sheer violation of basic principles of Islam too.

Justice Shah further observed that the people of the country would get the law of immunity abolished if they consider it against Islam. He added that immunity could not be extended to illegal and unconstitutional acts of all public office holders including the president, who are equally bound to obey the law and Constitution.