Judge Nizamu­l Haq resign­s after calls over Intern­et in which he shared detail­s of cases were publis­hed in the press.
By AFP
Published: December 11, 2012
Tweet Email 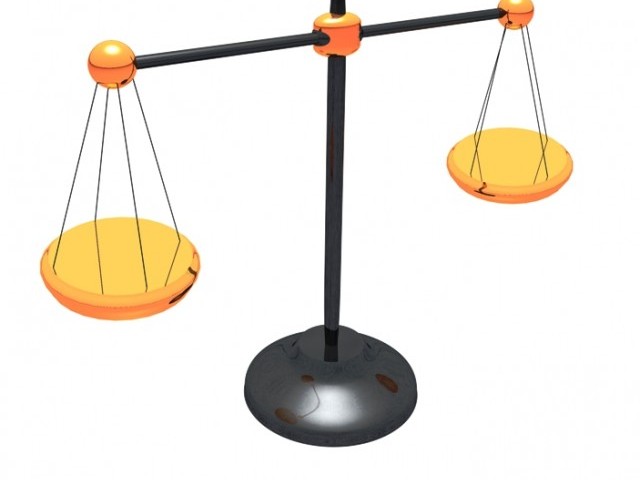 Judge Nizamul Haq resigns after calls over Internet in which he shared details of cases were published in the press.

DHAKA: The chief judge of the Bangladesh war crimes court resigned on Tuesday after calls he made over the Internet, in which he shared details of cases, were published in a national newspaper.

Huq stepped down after unidentified hackers last week posted on YouTube 17 hours of conversations which were then published by Amar Desh, a pro-opposition newspaper.

In the calls, Huq allegedly suggested that he was under pressure from the government to reach a quick verdict in the ongoing 1971 war crime cases against the country’s senior opposition leaders. He was quoted as telling a legal expert that the “government has gone mad and it wants a verdict”, according to a transcript printed by Amar Desh.

Huq presides over the International Crimes Tribunal (ICT), which was created in 2010 to try war crimes suspects. It has been widely criticised as being a political tool for the ruling Awami League government to target its opponents.

Nine leaders of the Jamaat-e-Islami, the nation’s largest Islamic party, and two from the main opposition Bangladesh Nationalist Party (BNP), are being tried for genocide and crimes committed in the liberation war against Pakistan.

Both Jamaat and the BNP have dismissed the court as a show trial.