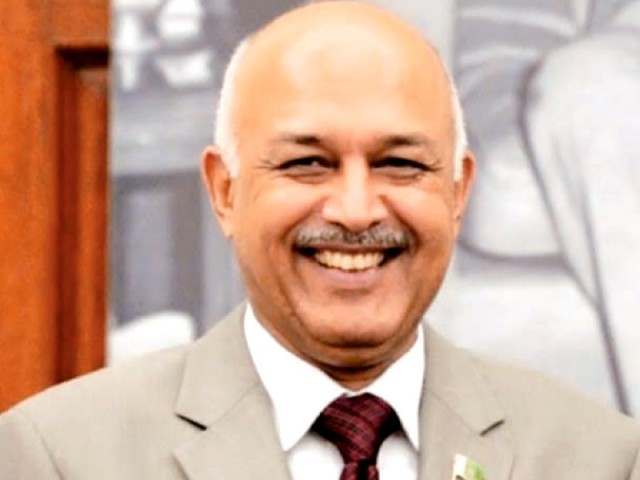 In Pakistan, fake degrees have usually been associated with politicians; several parliamentarians have been sent packing after their educational credentials were proved to be fake. Now, Pakistan International Airlines (PIA) seems poised to follow suit.

Talking about a fully fledged crackdown on fake degree holders across the airline’s ranks, Malik assured the committee that the job will be undertaken as early as possible. He said, however, PIA will still have to follow appropriate procedures, such as issuing show cause notices first.

“There are issues of corruption and incompetence as well,” he added.

“PIA is a bleeding organisation at this juncture and needs some time for recovery before getting rid of fake degree holders and incompetent and corrupt officials,” the PIA chairman maintained.

While briefing the committee on this year’s Hajj operation, Malik said PIA incurred a loss of Rs0.41 billion. He claimed that while private airlines charged Rs150,000 for Hajj flights, the national flag carrier charged Rs80,000, adding that PIA’s airfare was determined by the Ministry of Religious affairs rather than the airline.

Informing the committee that PIA had already started preparations for next year’s Hajj operation, the PIA chairman maintained they had no issue if the government floated tenders for the operation and handed it over to another airline.

“PIA needs Rs25 billion on an urgent basis to pull out of the current crisis… A summary has been sent to the Economic Coordination Committee,” Malik told the committee.

He also asked trade union representatives to do their jobs honestly instead of blaming the management.

At this, the chairman said the airline is already planning to get rid of 12 Airbus A310 and four Boeing 747 aircraft over the next year.

“We are acquiring 11 to 15 new aircraft on lease,” he added, citing Emirates fleet’s example, 42% of which comprises leased aircraft.

Meanwhile, PIA deputy managing director Air Vice Marshal Qasim Masood Khan apprised the committee that 26 out of the airline’s 38 aircraft were currently operational while the rest were grounded for maintenance.