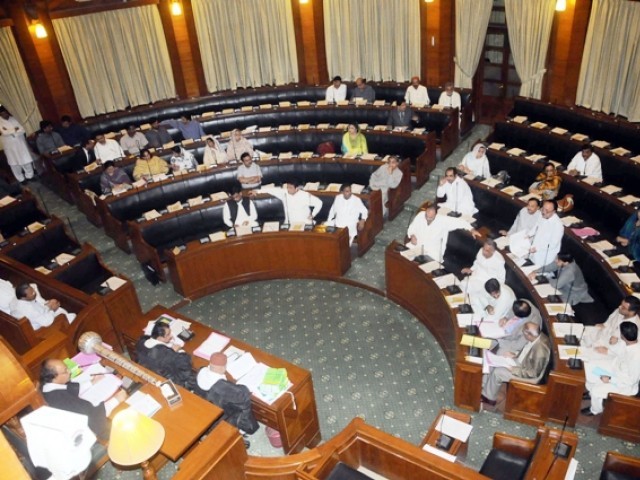 KARACHI: A resolution against the Kalabagh Dam was presented in the Sindh Assembly, causing an uproar which disrupted the session, Express News reported on Thursday.

In the session that started an hour late, Pakistan Peoples Party (PPP) MPA Nadir Magsi stood up to talk about the dam but met with anti-Kalabagh Dam sloganeering.

Members of the assembly sought permission from the Speaker for presenting the resolution which was granted and then presented.

Pakistan Muslim League – Functional (PML-F) MPA Nusrat Sehar Abbasi, however, said that a simple resolution would not be enough, adding that the PPP needed to make clear its policy on the issue.

Earlier this month, after years of debate and cancellations, the Lahore High Court (LHC) ordered the government to begin constructing the dam on River Indus.