Women on reserved seats are not ‘representatives’: SC

Women on reserved seats are not ‘representatives’: SC 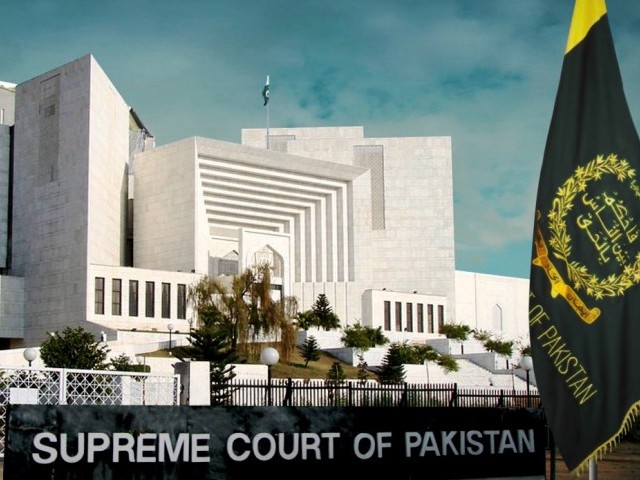 ISLAMABAD: Women legislators elected to parliament on reserved seats cannot be called people’s representatives, according to Justice Javed Iqbal, a senior judge of the Supreme Court.

In remarks made during the hearing of the 18th Amendment case on Monday, Justice Iqbal said that “poor women cannot even imagine coming to parliament” since  such “reserved seats are distributed amongst a few families.”

Attorney General of Pakistan (AGP) Maulvi Anwarul Haq resumed his arguments in defence of the 18th Amendment before the 17-member larger bench headed by Chief Justice Iftikhar Muhammad Chaudhry, which is hearing several constitutional petitions challenging the amendments made to the constitution.

The attorney general was ordered by the court to ask the head of the constitutional amendment committee, Raza Rabbani, when he would appear before the court to present his points of view. Rabbani, replied the AGP, would be available after Eid and would probably be appearing by September 14th.

Shrugging off the debate on the nature of the process, Haq insisted that its sole purpose was to give women representation.

Justice Javed Iqbal continued to drive home the point. “Election on reserved seats is de facto; a common man cannot even think about it.”

While one can appreciate the notion behind allocating a quota for the weak segments of society, Justice Javed Iqbal said, under the present system such selected women and representatives of minorities cannot be declared as being elected.

However, concluding his arguments, the AGP said: “It is mentioned in the Constitution that women and representatives of minorities would be elected on reserved seats”.

Following Haq, Ahmad Raza Kasuri presented his formulations before the bench, submitting that Article 63-A of the Amendment is equivalent to allowing a parliamentary dictatorship wherein the role of the party head would be “like Hitler” because he or she would be allowed to disqualify any of its members in parliament just on the basis of a difference of opinion.

The state, he said, is like a behemoth – therefore parliamentary role and judicial review is a must to keep an eye on it.

Later the court directed Ahmad Raza Kasuri to finish his arguments within the first half hour of Tuesday and also directed Akram Raja the counsel for civil society to present his formulations after Kasuri. The hearing was adjourned till Tuesday (today).