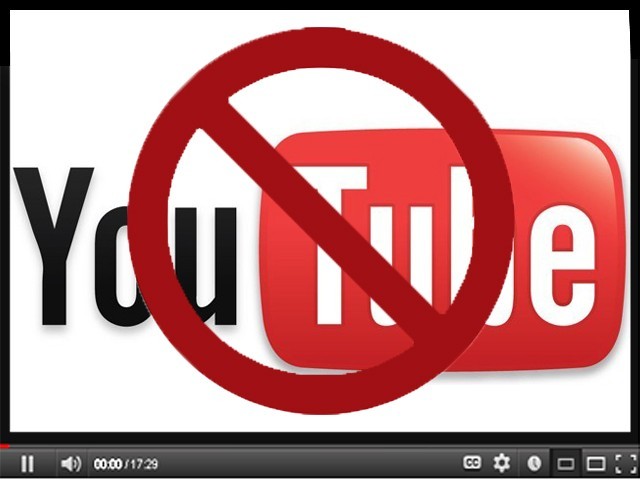 The thrill and excitement over the lifting of the blanket ban on YouTube in Pakistan was short-lived on Monday as the Pakistan Telecommunication Authority (PTA) hastily announced that the ban on the video- sharing website was still effectively in place.

“YouTube remains blocked. No instructions from government to open it,” said PTA Chairmain Farooq Awan, adding that the telecom authority never instructed any services and operators to allow access to the video-sharing website that was blocked over an anti-Islam film over three months ago.

“Until the video is removed, Youtube cannot be restored,” said an official of the Ministry of Information Technology (MoIT), referring to an earlier Pakistani government request to Google, who refused to remove the divisive video clip from YouTube.

He added that PTA cannot open the website without instructions from MoIT.

However, the video-sharing website could be accessed on some service providers in various parts of the country momentarily on Monday, leading certain media outlets to mistakenly report that the YouTube ban had officially been lifted.

“It was highly irresponsible (of the service providers). We have initiated an inquiry into the incident … let’s wait for the outcome,” said Awan, adding that PTA never allowed or instructed any service provider to allow access in any capacity.

Another PTA official said YouTube could only be allowed access in Pakistan on the government’s clear instructions. Earlier, an MoIT official told The Express Tribune that Google Inc had asked the government of Pakistan to sign the Mutual Legal Assistance Treaty (MLAT) agreement before they consider any requests for removal of video clips.