US steps up spying on Iran's nuclear reactor: Report

US steps up spying on Iran's nuclear reactor: Report

The effort result­ed in the interc­eption of visual images and audio commun­icatio­ns coming from the reacto­r comple­x.
By AFP
Published: December 3, 2012
Tweet Email 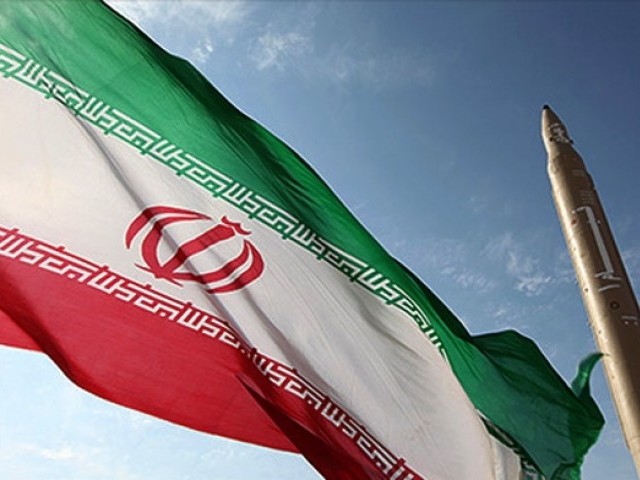 The effort resulted in the interception of visual images and audio communications coming from the reactor complex. PHOTO: AFP/FILE

WASHINGTON: US intelligence agencies have significantly stepped up spying operations on Iran’s Bushehr nuclear reactor prompted by concerns about the security of weapons-grade plutonium there, The Wall Street Journal reported Monday.

Citing unnamed US officials, the newspaper said the increased US surveillance of Bushehr has been conducted in part by US unmanned drones operating over the Gulf.

The effort resulted in the interception of visual images and audio communications coming from the reactor complex, the report said.

Iran says its nuclear programme is peaceful but many in the international community suspect its real aim is to develop nuclear weapons.

The UN Security Council has imposed four rounds of sanctions on Iran which have been augmented this year by painful Western restrictions on its vital oil exports, leading to serious economic problems.

Tehran suggested that a US drone was spying on Bushehr on November 1 when it sent Iranian fighter jets to pursue the unmanned craft, firing at it but missing, the US paper said.

But according to US officials, the drone was conducting surveillance that day, but not on Bushehr, The Journal said.

The stepped up surveillance came after the US government became alarmed over activities at Bushehr, especially the removal of fuel rods from the plant in October, just two months after it became fully operational, the paper said.

The complaint charged that the United States has repeatedly violated Iranian airspace with its drone flights, according to the paper.