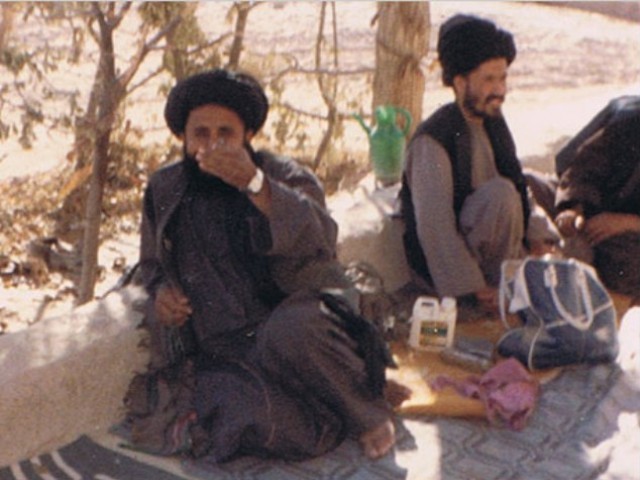 Islamabad’s reluctance to free Mullah Baradar, other key Taliban figures stems from fear of a possible US backlash. PHOTO: NYT/FILE

Pakistan has set preconditions for the release of high-profile Taliban prisoners, including former Taliban No 2 Mullah Abdul Ghani Baradar who, Afghan and US officials believe, can help break the deadlock in the nascent Afghan peace process.

Pakistan and Afghanistan have been discussing for months the release of Mullah Baradar. Though, some breakthrough was achieved last month when Pakistan released eight mid-ranking Taliban leaders, the fate of Mullah Baradar is yet to be decided.

It has emerged in background discussions with Pakistani authorities that Islamabad’s reluctance to free key Taliban figures, including Mullah Baradar, stems from the absence of a clear mechanism and fear of a possible US backlash.

A senior Pakistani official told The Express Tribune that Pakistan will only release Mullah Bardar and other senior Taliban members when all key players, including the US, were on board.

“At the moment, the US has not come up with a clear position on this issue, so we can’t take risk,” the official added while requesting anonymity given the sensitivity of the issue.

The official pointed out that the US appears to have reservations on the release of Mullah Baradar. In the past, Washington sought his extradition but the request was turned down by Pakistani authorities.

It has been learnt that during the recent high-level interactions between Pakistan and Afghanistan, both sides decided to take up the issue with the US.

Pakistan has proposed a mechanism under which senior Taliban cadres will be released to facilitate peace talks with militants. “What if talks fail even after we release all the Taliban? Chances are that Pakistan will be held responsible for this,” said the official. “We want to preempt this scenario. That is why we are seeking a clear-cut policy not only from Afghanistan but also from the US.”

Asked whether US has any reservations on the release of Mullah Baradar and other high-ranking Taliban prisoners, a US embassy spokesperson in Islamabad said Washington welcomed efforts by Pakistan and Afghanistan to seek a political solution to the decade-long war.

But this is not the only issue.

Another Pakistani official claimed that Mullah Baradar himself was not willing to be handed over to either Afghanistan or the US. “His stance has not changed much since he was arrested,” the official disclosed. “He appears to be still loyal to the Taliban.”

Mullah Baradar was arrested from Karachi in 2010. At the time of his arrest he was reportedly engaged in talks with the US as well as Afghan government to broker a peace deal.

Security analyst Brig (retd) Mahmood Shah is of the view that Pakistan needs to be very careful in handling the issue of senior Taliban detainees.

Shah, who served as secretary security for the Federally Administered Tribal Areas (FATA), said the recent releases, though a positive move by Pakistan, would not make a difference in the peace talks.

“Only direct talks between the Americans and the Taliban can make the real difference,” he argued citing insurgents’ stance that the government of President Hamid Karzai is nothing but a US puppet.

Jirga decision: 6,500 tribal women get back their right to vote