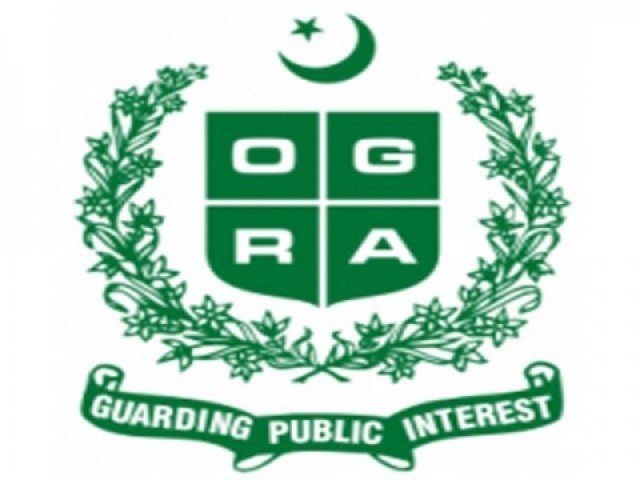 The Oil and Gas Regulatory Authority (Ogra) allowed gas utilities on Saturday to increase prices by up to 9.8% in a bid to help them meet revenue shortfalls. The new prices will effective from January 1, 2013, after the authority seeks advice from the federal government.

Currently, there is no specific gas structure in place with different consumers paying different prices. An official of Ogra said an annual cross subsidy of Rs42 billion is involved, and the federal government will advise the regulator on the new prices after working out the volume of cross subsidy for different sectors.

In a summary forwarded to the petroleum ministry, Ogra said Sui Northern Gas Pipeline Limited (SNGPL) and Sui Southern Gas Company (SSGC) have been allowed to increase gas tariffs by 9.87% and 6.14%, respectively.

“As per the Ogra’s decision, the prescribed price of SNGPL and SSGC will be increased by Rs31.12 and Rs28.28 per MMBTU, respectively,” said a senior government official.

He added that Ogra had tightened the noose around SNGPL by slashing the rate of Unaccounted for Gas (UFG) losses. SNGPL is currently facing 11% UFG losses due to gas theft and leakages.

Since 2009-10, SNGPL and SSGC have been recovering 7% of the losses from consumers despite the 5% benchmark, due to a controversial decision taken by former Ogra chairman Tauqeer Sadiq.

The National Accountability Bureau (NAB) told the Supreme Court earlier that stock market brokers manipulatively made Rs44 billion following the decision to raise the UFG ceiling from 5 to 7%. It added the shares of gas companies went up to Rs36 from Rs16 in September 2010.

“Ogra has now reduced the UFG ceiling from 7% to 4.5% for SNGPL, while SSGC will continue recovering 7% of UFG losses from consumers,” said the Ogra official.

The cut in SNGPL’s UFG ceiling has irked Advisor to Prime Minister on Petroleum and Natural Resources Dr Asim Hussain, who has publicly criticised Ogra for the decision. NAB officials and former Ogra chief Sadiq are still facing a probe regarding the decision to increase the UFG ceiling.

Ogra has allowed SNGPL to initiate a programme whereby the UFG losses will be limited to Rs1.5 billion – an amount to be recovered from consumers.

In a move which is likely to boost the chief executive’s Prime Minister Raja Pervaiz Ashraf has directed Ogra to allow SNGPL give out 0.4 million new gas connections before the upcoming general elections.

Consequently, Ogra has raised the limit of gas connections from 0.25 to 0.4 million in an effort to bring more consumers under the net of gas supply. Another Ogra official ruled out speculation that the SNGPL had invested billions of rupees on laying pipelines and that some were being provided with gas while others are not. “We have allowed the utility to increase the number of gas connections limit to end discrimination between consumers.”

Experts, however, said the decision to provide new gas connections will further deepen the present crisis unless new reserves are found.