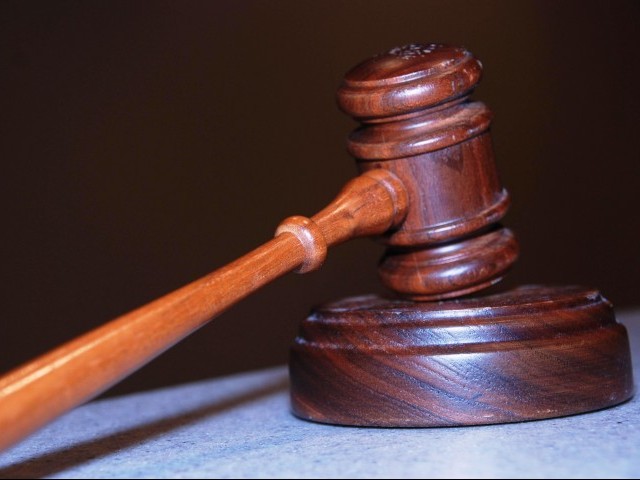 “No one else can conduct better polls than judicial officers in the country,” Justice Nasirul Mulk observes. PHOTO: FILE

A Supreme Court judge has underscored the importance of developing alternative dispute resolution mechanism to provide speedy justice to the people.

“The people around the world have gone ahead of us in the use of alternative dispute resolution methods: they now call it amicable/appropriate dispute resolution,” Justice Nasirul Mulk said while speaking at a certificate awarding ceremony at the Federal Judicial Academy (FJA) on Friday, according to press release issued by the FJA.

The judge awarded certificates to the participants of a course on effective financial management, control over process serving agency and environmental law with special reference to jurisdiction and powers of green courts.

He said that people have trust and confidence in the judiciary. “Despite our hardships, it is our duty to deliver justice to the people,” he said.

For judgements, Justice Mulk had a simple advice, “Always keep two things in your mind: Decide the case according to law and be fair. Once you have decided the case on the basis of these two things, then, there is no need to be afraid of the consequences.”

He praised the content of the training course, saying that the wide range of topics covered during this training would benefit the judicial officers in their day-to-day affairs.

“It is this training which gives you knowledge about new trends and skills in the world judiciary,” he told the trainees.