There need to be laws to safegu­ard agains­t rape & greate­r awaren­ess must be spread on rights for both men and women.
By Editorial
Published: December 1, 2012
Tweet Email 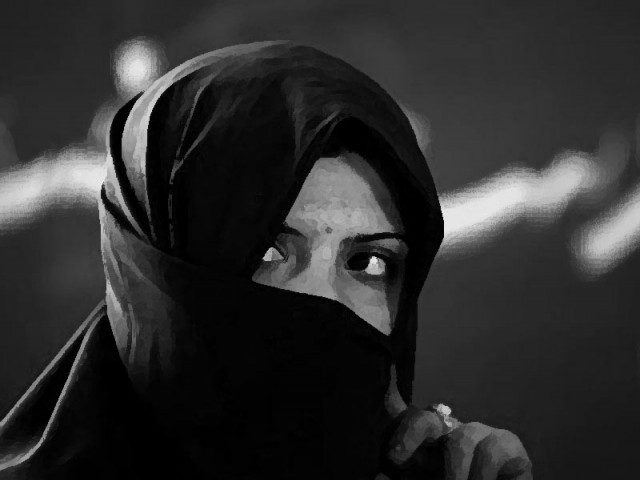 If and when justice is delivered, it would further empower women into believing that they do, in fact, have rights and they will be protected by the system when they seek righteousness.

Cruelty seems to know no bounds in our country with even fewer regards given to basic human rights. The latest such incident occurred in Kitro, Sheikhpura district, where five peasant girls — the daughters and nieces of a farmer — were gang raped by their employers, because the girls merely asked them for their wages. They were warned of  “dire consequences”, which resulted in their abduction the same night, followed by the heinous act. The fact that the girls had rightfully earned those wages for hard work rendered on the fields holds little value for the landlords. Such mindsets, especially prevalent in the rural areas, depict the criminality meted out to women for demanding justice for themselves.

It is encouraging to note that four out of the eight accused have been identified, of which three have already been arrested. And while the chief minister of Punjab visited the family of the victims and presented them with cheques, whilst providing them assurances for the capture of the accused, this reassurance must see the light of day and the criminals taken to task so that others, who would consider choosing rape as a course of action to punish women are deterred from doing so. This is not the first instance of gang rape and while its repeated occurrence shows the level of illiteracy prevalent amongst men in our society, it also highlights the need to revamp the system and rid it of loopholes where men can get away after committing such crimes against women. If and when justice is delivered, it would further empower women into believing that they do, in fact, have rights and they will be protected by the system when they seek righteousness.

Although we are a long way off from achieving the kind of equality witnessed in other countries and developed societies, we need to move towards this balance so that we can ensure the safety and protection of our women and rid our society of the much-ingrained patriarchal culture. There need to be laws to safeguard against such acts and greater awareness must be spread with the help of NGOs with regards to the rights enshrined upon both men and women.