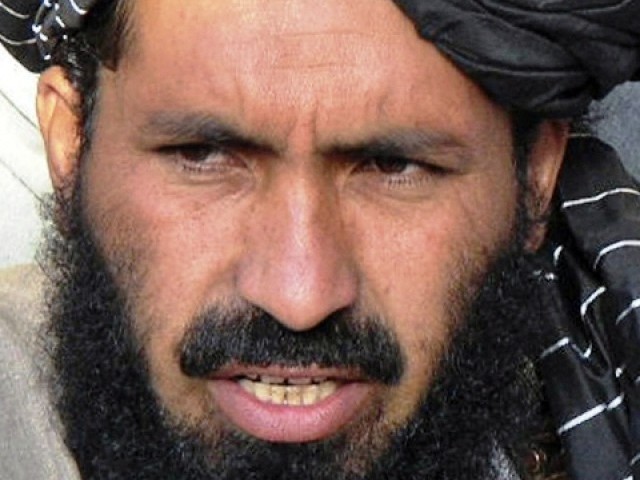 Firing subsequently breaks out in the main market of Wana. PHOTO: REUTERS/FILE

The bomber blew himself up near Nazir’s vehicle as it passed through the market in the town, the officials said.

Six people were killed and at least twelve others were wounded, including Nazir, reported Express News.

“The bomber was a boy aged 13 or 14. Five to seven people were wounded, including Mullah Nazir. His condition is said to be not serious,” one of the officials said.

But another official in Wana said Nazir was “seriously wounded” in the attack.

An intelligence official based in the neighbouring district of Tank said there had been a suicide attack and that firing subsequently broke out in the main market of Wana.

Shops were closed down, while the people present there exited the area. More casualties are feared.

The Taliban commander received injuries in the foot and is said to be safe.

“The bazaar is closed now. We’re trying to get more information,” he said.

Sources in Wana said Nazir, who has survived murder attempts in the past, had fallen out with Uzbek fighters he had expelled from South Waziristan several years ago.

Nazir sends men into Afghanistan to fight US soldiers.

Nazir’s faction is one of four major Taliban groups that joined the al Qaeda-brokered Shura-i-Murakeba alliance late last year. The others are Hafiz Gul Bahadar’s group, the Haqqani Network and the Pakistani Taliban led by Hakimullah Mehsud.

Nazir’s group has previously clashed with other Taliban fighters during a struggle for leadership.

There are many divisions among the Tehreek-i-Taliban Pakistan leadership that have led to clashes. But despite the rivalries, analysts said the Taliban are unlikely to splinter as that would make them an easier target for the Pakistani Army.