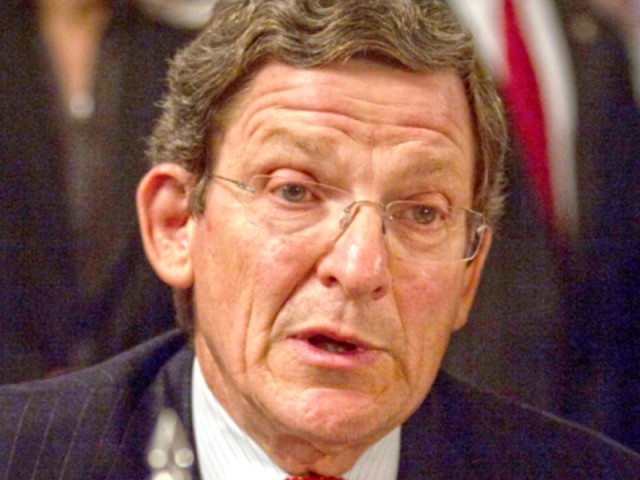 Ambassador David Pearce will serve as the acting special representative.

The US special envoy to Afghanistan and Pakistan is stepping down, an official said Tuesday, in yet another shake-up of President Barack Obama’s foreign policy team.

US Secretary of State Hillary Clinton, herself set to leave office early next year, had pulled envoy Marc Grossman out of retirement to take on the difficult job shortly after the sudden death of veteran diplomat Richard Holbrooke in December 2010.

“After almost two years in the position, and with Secretary Clinton’s agreement, he will return to private life,” Grossman’s spokeswoman Laura Lucas told AFP in a statement.

Clinton thanked Grossman for building “a diplomatic surge” and an intense global focus which “have put in place a network of regional and international support for Afghanistan post 2014 and into the next decade,” Lucas added.

“His work also helped set the conditions for an Afghan peace process that will enable Afghans to talk with other Afghans in pursuit of a negotiated settlement to end decades of conflict.”

Grossman, 61, has travelled relentlessly in the region, and his behind-the-scenes efforts helped persuade Pakistan to reopen its border crossings with Afghanistan to Nato convoys earlier this year.

His work over the past two years had also supported Obama’s “objectives to disrupt and defeat al Qaeda and ensure that Afghanistan can no longer become a safe haven for terrorists,” Lucas stated.

“Under Ambassador Grossman’s leadership, the US also has worked to build a relationship with Pakistan based on identifying our shared interests and acting on them jointly. This work will continue.”

Grossman will step down next month and David Pearce, currently principal deputy special representative, will serve as the acting special representative for Afghanistan and Pakistan. Grossman served at the US embassy in Pakistan from 1977 to 1979 and rose steadily through the ranks of the US Foreign Service. (With additional input from AFP)