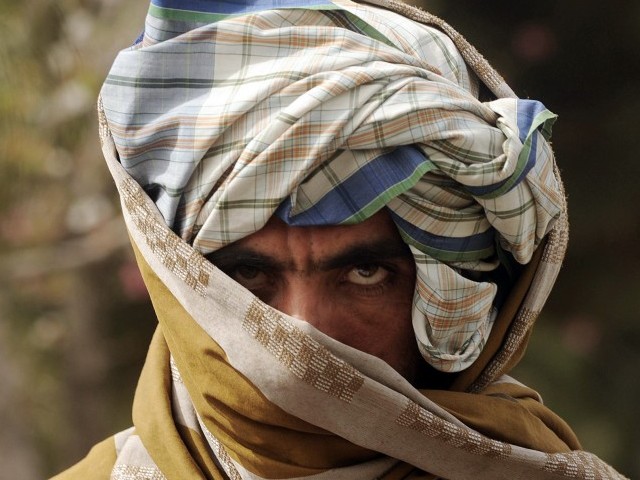 In the aftermath of growing attacks by the Tehreek-e-Taliban Pakistan (TTP), the government has increased the bounty on the militant outfit’s spokesperson Ehsanullah Ehsan by twofold — the reward for information leading to his capture now stands at Rs200 million.

On the government’s behalf, Interior Minister Rehman Malik announced on Tuesday that Rs200 million will be awarded to whoever provides information regarding the whereabouts of the TTP spokesperson.

Doubting the authenticity of the militant outfit in general and its spokesperson in particular, Malik vowed that he would soon reveal the “real facts” about the TTP leaders, who have in fact been working for “external elements to destabilise the country”.

Last month, Islamabad had placed a Rs100 million bounty for the Pakistani Taliban spokesperson, who claimed responsibility for the assassination attempt on 15-year-old peace activist Malala Yousafzai. On October 9, Malala was shot in the head and neck by TTP militants in the town of Mingora for upholding “western mindset”.

“Ehsan has even threatened the media,” he said, adding that the law enforcement agencies (LEAs) would soon capture him.

Meanwhile, Malik stated that the Pakistani Taliban were a divided organisation and consisted of various groups, including the Waliur Rehman faction, the Hakimullah Mehsud group and other small factions.

On Sunday, giving a second chance to terrorist organisations, the government had announced lifting a ban on some proscribed organisations that were no longer involved in terrorist activities.

“I know where the TTP receives its weapons from. I would advise them to surrender before our brave security forces catch you people,” the interior minister declared.