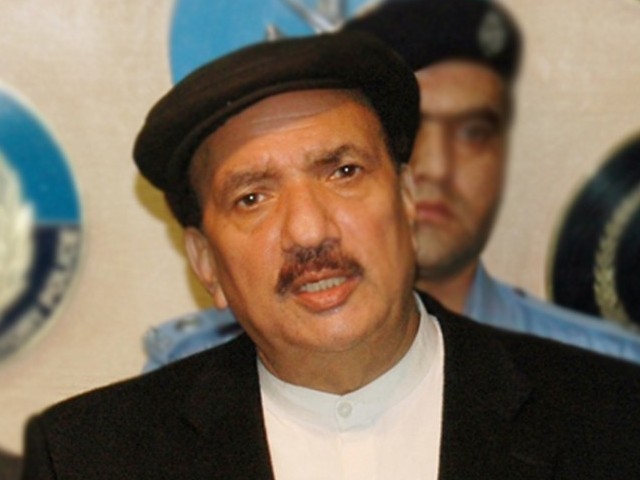 In a move that is likely to make the international community uneasy, Pakistan has decided to lift a ban on some proscribed organisations that are no longer involved in terrorist activities.

The government is ready to review its policy to keep a check on banned outfits in order to promote its reconciliation process, Interior Minister Rehman Malik said.

“We invite all banned outfits for talks. Their cases will be reviewed if they are not involved in terror in the recent past,” Malik told the media, adding that his ministry will host these organisations in Islamabad soon.

Some security analysts, meanwhile, termed the offer for dialogue a welcome sign, which, they said, would promote peace and decrease violence in the country.

Officials working on the proposed review policy told The Express Tribune on Monday that it is likely that a ban on Tehreek-Jafria, Harkatul Jihad Islami and some organisations in Balochistan will be lifted. Meanwhile, organisations that are on a watch-list, such as Sunni Tehreek and Jamaatud Dawa, will face fewer restrictions.

On the other hand, violent hard-liners which are already facing a strict ban, particularly the Punjabi Taliban and Laskhar-e-Jhangvi, may face even tougher sanctions. Malik said that those groups which have given up violence will be allowed to work for public welfare. He added, “But strict action will continue against those organisations which do not give up terrorist activities.”

During the meeting with representatives of terror outfits, the minister said, it will be gauged which organisations have refrained from violence. Referring to several banned outfits which have resurfaced under new names, interior ministry officials told The Express Tribune that the government will review all lists.

“I knew where the TTP receives its weapons from. I would advise TTP leaders to surrender before our brave security forces catch you people,” the interior minister declared.

Currently, the interior ministry has outlawed around 43 organisations for their alleged involvement in terrorist activities. Amongst the 43 banned groups, Lashkar-e-Jhangvi and Sipah-e-Muhammad were banned before the 9/11 attacks for propagating sectarian violence. This year 14 organisations were added to the list of banned groups. Most of these were based in Balochistan and Gilgit-Baltistan.

The United States, United Nations and India had been pressing Pakistan to ban some of these organisations allegedly involved in conducting terror attacks around the world. However, even after the UN passed a resolution in 2005 requesting Islamabad to ban three organisations, namely the Hafiz Saeed-led JuD, the Al-Akhtar Trust, and the Al-Rashid Trust,  Pakistan did not ban them and chose to ‘closely monitor’ their activities instead.

According to the list of banned outfits under review, groups that have changed their names include Sipah-e-Sahaba (now identified as Millat-e-Islamia Pakistan and Ahle Sunnat wal Jamaat).

PIPS Director Muhammad Amir Rana stressed the need for a new mechanism where the government should review the banned groups’ list on an annual basis.