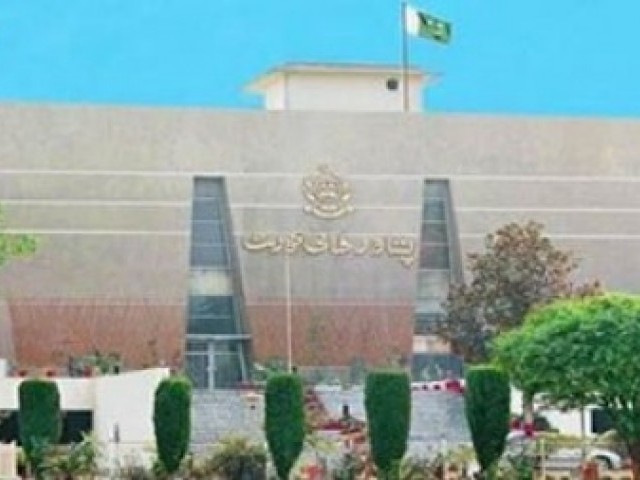 PESHAWAR: The Peshawar High Court (PHC) on Monday accepted the bail application of a man posing as an ISI colonel.

The bail was granted for a sum of Rs0.1 million with two reliable sureties.

Murad, a resident of Rawalpindi, was arrested by the police for trying to lease government land (belonging to the environmental department) of approximately 5,000 square yards for 99 years.

Officials of the environmental department, upon suspicion, informed the police about the matter, who arrested Murad.

Police said that Murad has a fake MBA and PhD degree and has served on key posts in many organisations. He is accused of being involved in kidnappings, blackmailing, extortion and murder cases.

On Monday, Murad’s counsel Abdul Latif Afridi told the bench that after the registration of an FIR against his client, the prosecution could not collect any proof to support the allegations.

On the other hand, the state counsel argued that the Ministry of Defence needs to be informed before an intelligence official is sent for any task to a government department. He said that Murad posed as a fake intelligence colonel and his bail request should not be approved.

In another case, three imposters, arrested for posing as army officials, were also granted bail by the PHC on Monday.

Fawad Hussain posing as an army major, Hamza Ali as a captain, and another man named Tariq were posing as Anti-Narcotics Force officials and taking money during from applicants during an ANF entry exam.

Acting on intelligence information, police raided the guest house where the test was taking place and arrested them.

During the case hearing, CJ Khan was told by Akbar Ali Shah, the counsel for the respondents, that the accusations against his clients are false and there is no evidence to prove that they were involved in the crime.