Twitte­rati expres­s their grief over the demise of the famous column­ist who was an inspir­ationa­l figure to many.
By Web Desk
Published: November 24, 2012
Tweet Email 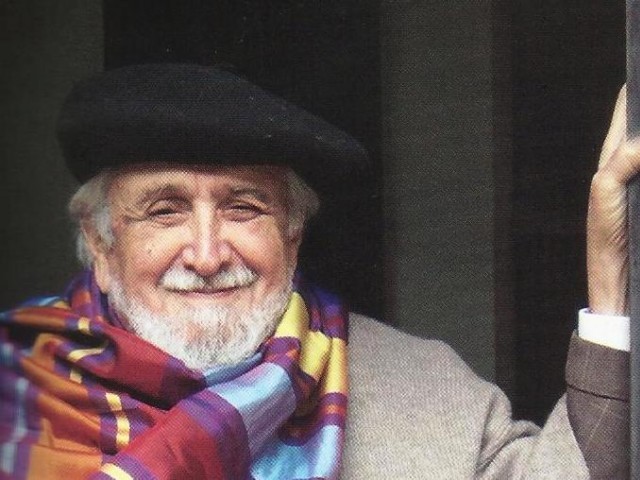 Twitterati express their grief over the demise of a famous columnist and an inspirational figure to many. PHOTO: FILE

Local Twitterati expressed their grief over the demise of Ardeshir Cowasjee, a famous columnist and an inspirational figure to many.

Many recalled Cowasjee’s blunt and outspoken nature, and the quality of his columns.

So far was his fandom that President Zardari and PM Pervez Ashraf expressed their sorrow over the passing of the renowned columnist.

Here is what some had to say on Twitter

Sad to hear that one of Pakistan’s finest & most conscientious columnists, Ardeshir Cowasjee, has passed away. May his soul rest in peace.

#RIP #ArdesharCowasjee ~ the bold, fearless columnist & philanthropist we were proud of. Few like him in today’s Pakistan.

RIP Ardeshir. Spoke more truth to more powers than probably anyone else I will ever know.

Very sad about Cowasjee. Many of us got into journalism and writing because of him. An inspirational, principled, determined and blunt man.

Can’t believe Cowasjee died. He really was the conscious of a nation.

Ardeshir Cowasjee was gloriously irreverent, profane, brave and iconoclastic. Bloody funny too. Pakistan will miss him, as will I. RIP

Make life happen: Five steps to a more confident you