Committee to deliberate on transfer of assets to provinces: Minister

Committee to deliberate on transfer of assets to provinces: Minister 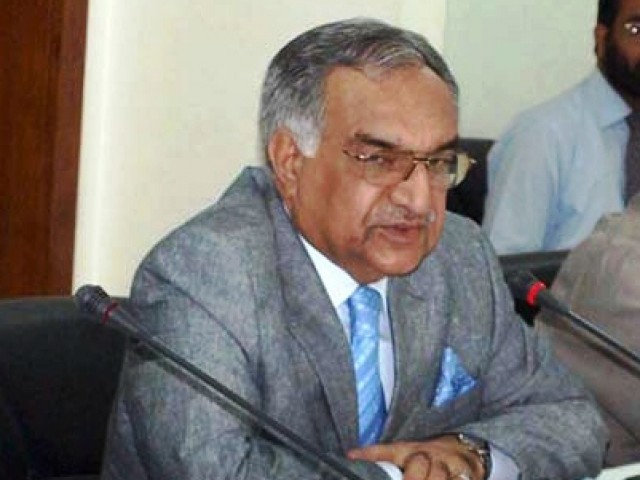 The government could not transfer the ownership of several moveable and immovable assets to the provinces under the 18th Constitutional Amendment, as the issue was being considered by a ‘high powered committee’, the National Assembly was told on Monday.

In a written reply, Inter-Provincial Coordination (IPC) Minister Mir Hazar Khan Bijrani informed the lower house of parliament, that the ‘High Powered Committee’ constituted to resolve the post-devolution issue was yet to deliberate on the matter.

“The task of transfer of assets was earlier assigned to the Implementation Committee which could not accomplish its objectives, despite holding six meetings, due to Senator Ishaq Dar’s resignation,” Bijrani’s reply stated.

Meanwhile, journalists covering the NA session staged a token walkout to protest against the killing of a fellow journalist on Sunday.

The reporters demanded that the government provide protection to journalists working under threat besides carrying out free and fair investigations into their deaths.

“Except for Daniel Pearl who was an American, investigations into the killing of no other journalist were ever completed,” said Afzal Butt, former president of National Press Club.

The journalists returned to the gallery after Information and Broadcasting Minister Qamar Zamar Kaira assured them of all possible support from government. Later, MNA Bushra Rehman of PML-Q moved a resolution condemning the killing.

The resolution unanimously passed by all the members, demanded that federal and all provincial governments arrange for journalists’ protection through law enforcement agencies.