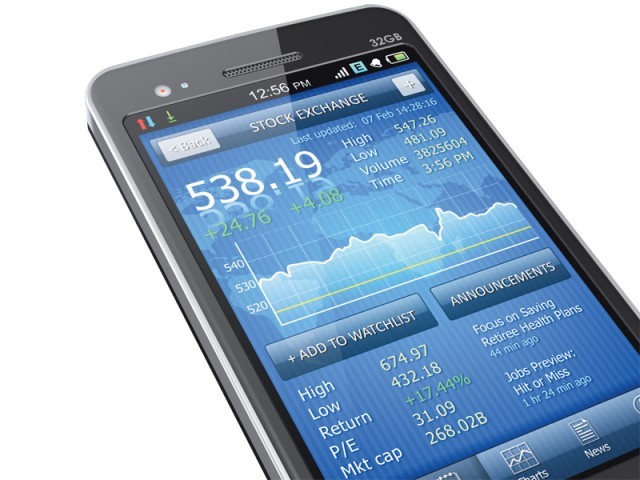 The fast growing branchless banking sector of the country even got attention from international researchers. DESIGN: FAIZAN DAWOOD

The State Bank of Pakistan (SBP), according to sources in Zong, issued branchless banking licence to Zong and Askari Bank last Friday after auditing their pilot project, launched in May this year.

This is the second branchless banking license issued by the SBP this month – the central bank had awarded a mobile financial services licence to Mobilink’s sister concern Waseela Bank.

The product, according to Zong officials, will soon be launched commercially. The branchless banking portfolio includes services like mobile account, money transfers, utility bill payment among others, Zong said in a press statement. Additionally, Zong is going to offer services like salary disbursement, it added.

This will be first of its kind collaboration where a telecom operator and a commercial bank will provide branchless banking services under a relationship where none of the parties has any shares or controlling interest in each other, – the revenue will be shared between the partners.

“Branchless banking is only the beginning of a new banking revolution in the country, we are launching our new branchless banking services to foster financial inclusion of the unbanked population in Pakistan,” Usman Ishaq, executive director (commercial) at Zong said while responding to an email by The Express Tribune.

The project, according to Ishaq, is targeted for the unbanked population of the country, who have no means of availing banking or financial services.

It merits mentioning that only 22% of the country’s population owns a bank account; by contrast, more than 60% Pakistanis have access to mobile phones – the unbanked segment of Pakistan, therefore, provides an opportunity for expansion of branchless banking.

Telenor Pakistan, through its subsidiary, Tameer Microfinance Bank launched easypaisa in October 2009 – they processed 23 million transactions amounting to Rs43 billion ($500 million) till the end of July, 2011.

First MicroFinance Bank and Dubai Islamic Bank Pakistan were among the pilot or small-scale launches – the former had partnered with Post Office in 2008 for loan disbursements.

The fast growing branchless banking sector of the country even got attention from international researchers.

In an October 2011 report – Branchless Banking in Pakistan: A Laboratory for Innovation – Consultative Group to Assist the Poorest (CGAP) mentioned Pakistan as one of the fastest growing markets for branchless banking in the world.

In its report, the CGAP had mentioned Waseela Bank, Askari Bank, Bank Alfalah and MCB Bank as anticipated players to enter the market during next 12 months. While the first two have already got licences, the others are yet to announce their entry in this growing market segment, if they still intend to that is.