The timely releas­e of wheat will allow the corpor­ation to procur­e more wheat in the upcomi­ng season, he added.
By Our Correspondent
Published: November 14, 2012
Tweet Email 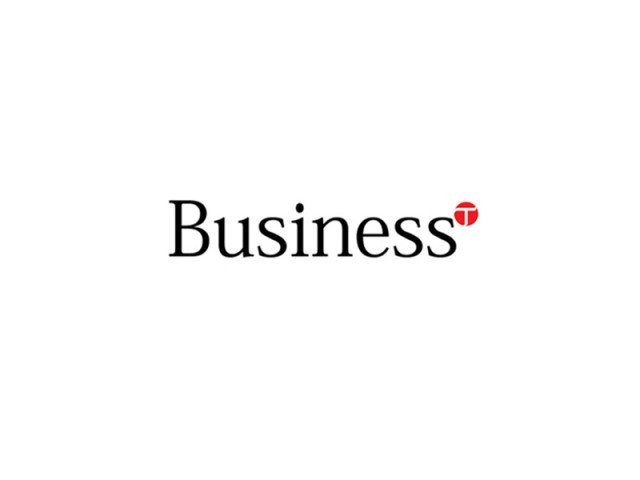 Passco’s management informed that the government of GB had failed to clear the cost of provided wheat since 2007, and the outstanding dues had accumulated to Rs13 billion as of August, 2012.

Passco’s managing director had requested that directives be issued for earliest disposal of 75% of stock stored under the open sky. The timely release of wheat will allow the corporation to procure more wheat in the upcoming season, he added.

Ashraf assured that both issues will be resolved in the next meeting, sources added.