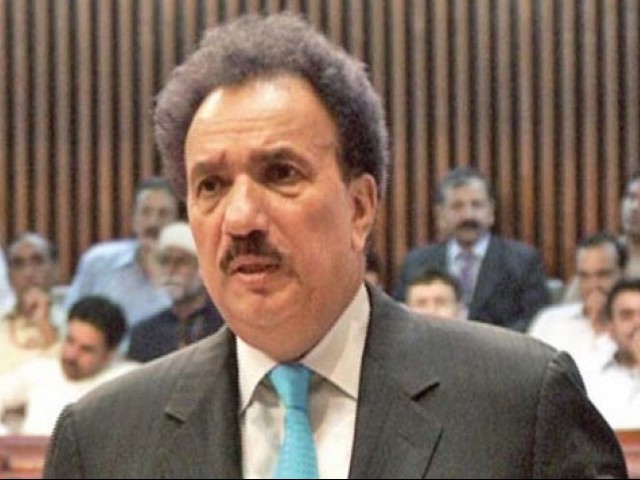 ISLAMABAD: Pro-Taliban Pakistani militants are trying to fuel a sectarian rift, Interior Minister Rehman Malik said on Saturday, as a new wave of violence piled pressure on a government already struggling with a flood crisis.

The Taliban claimed responsibility for bomb attacks on two Shi’ite rallies that killed nearly 90 people in the cities of Quetta and Lahore in the past three days. The attacks ended a lull after devastating floods which affected 20 million people.

Pakistani officials had said before the attacks that any major violence at such a difficult time was likely to cause deep popular resentment against the militants.

On Friday, the Taliban also threatened to launch attacks in the United States and Europe “very soon”, two days after the Washington added the Tehrik-e-Taliban Pakistan (TTP) to its list of “foreign terrorist organisations”.

Malik said after taking a beating in their strongholds in the country’s northwest in a string of military offensives, al Qaeda-linked militants were adding a religious colour to their activities to whip up sectarianism. “Sectarianism that has been there for 62 years (since the creation of Pakistan), they stoked it again,” he told reporters in Islamabad. Warning that militants would launch attacks again “wherever there is a vulnerable situation” he said “they are using it as a weapon to terrorise people”.

Thousands have been killed in sectarian violence by majority Sunni and minority Shi’ite sects in the past two decades. But Shi’ite violence has largely declined in recent years. Malik said the TTP, al Qaeda and the Sunni Muslim Lashkar-e-Jhangvi (LeJ), one of the most violent anti-Shi’ite groups with roots in the central Punjab province, were all part of the same organisation. “Lashkar-e-Jhanvi, al Qaeda, TTP; they are one,” he said. “And the TTP are there whenever there is suicide bombing.”

‘Not a single penny given to the Punjab govt’