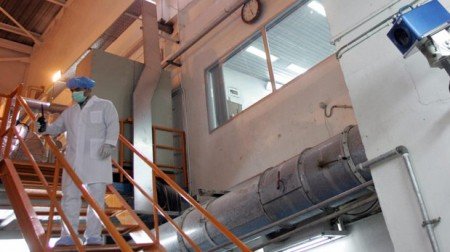 As Iran's nuclear ambitions remain a matter of concern for the West, the Iranian president is set to unveil new "third generation" centrifuges.

According to the Head of the Atomic Energy Organisation of Iran, the country will demonstrate third generation centrifuges which have a separation power 10 times that of the first generation. The new centrifuges are twice as powerful as the existing ones operating in the Natanz uranium enrichment plant.

Iran says its nuclear program is for peaceful uses of nuclear energy. The West, however, alleges the work is for developing the capacity to build atomic bombs.

Meanwhile, the  the United States has said that the unveiling of a new centrifuge for enriched uranium by Iran suggests Tehran has nefarious intentions in its nuclear programme.

Commenting on the latest development US State Department spokesman Philip Crowley said Iran has no need for the third generation centrifuge if it has peaceful intentions with respect to its nuclear programme. He said this is the reason why America is pushing for additional sanctions on Iran. 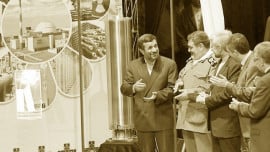 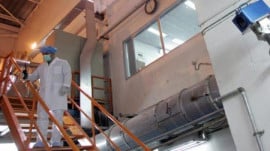