Transitions: Iqbal Haider passes away at 67

Transitions: Iqbal Haider passes away at 67 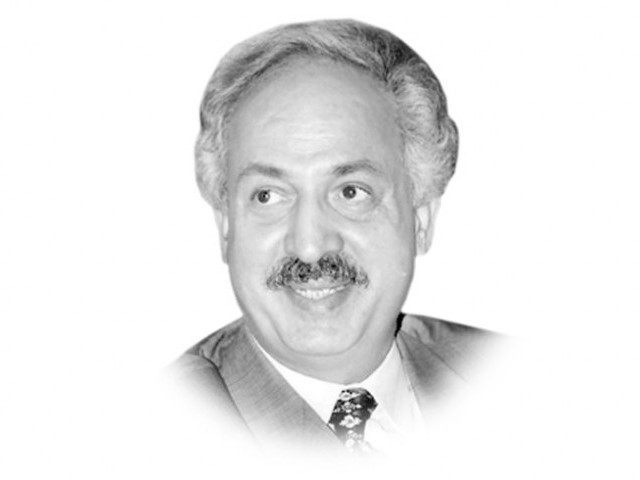 Funeral prayers to be held on November 12 at Masjid-i-Yasrab Imambargah Defence-IV.

ISLAMABAD: Former federal law minister and co-chairman of the Human Rights Commission of Pakistan (HRCP) Iqbal Haider passed away on Sunday in Karachi.

The deceased was suffering from lung disease and breathed his last at a hospital in Karachi and his funeral prayers would be offered on November 12 at the Masjid-i-Yasrab Imambargah Defence-IV.

The 67-year-old had also served as attorney general and was affiliated with the Pakistan Peoples Party (PPP).

He had received his law degree from Punjab University.

Correction: An earlier version of this article misspelt Masjid-i-Yasrab as Masjid-i-Tasrab. The error has been corrected.