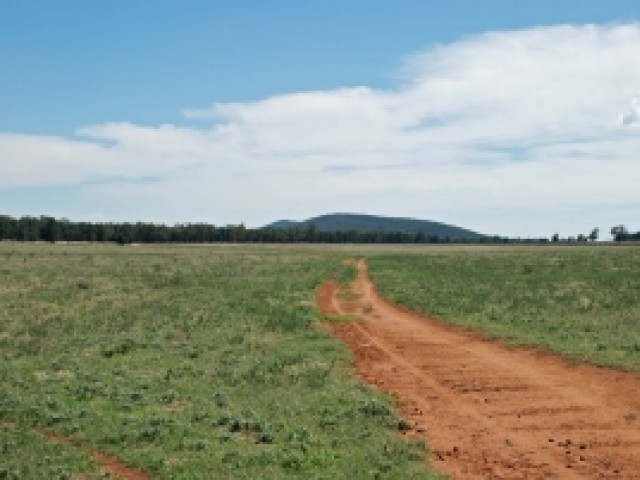 Half of all rural households in Pakistan do not own any land, while the top 5 per cent own over one-thirds of all cultivated area.

Land reforms are key to reducing poverty and empowering poor peasants, but the issue has been ignored by the country’s political mainstream ever since land reforms were deemed un-Islamic by the Supreme Court’s shariat appellate bench in 1989.

A petition filed by seven left-wing parties in 2011 to challenge the verdict and seek land reforms is still pending in the apex court.

Civil society organisations working on land and agrarian reforms have began efforts to bring together politicians and other stakeholders to resume the dialogue on land reforms.

In this regard, a seminar titled “Where are land reforms on political agenda of Pakistan?” will be held at the Best Western Hotel in Islamabad on Thursday. The seminar is being organised by SCOPE Pakistan, in collaboration with International Land Coalition, Oxfam Novib, Asian NGO Coalition for Agrarian Reform and Rural Development, Oxfam-Grow campaign, South Asia partnership Pakistan and National Peasants Coalition Pakistan-Kisan Sangat (NPCP-PKS).

Abdul Waheed Jamali, the network coordinator for NPCP, said the government should form a commission on land reforms following the example of countries such as Nepal.

According to statistics compiled by NPCP, half of all rural households in Pakistan do not own any land, while the top 5 per cent own over one-thirds of all cultivated area. On top of this, 54 per cent of the total farm area in the small-farm sector is cultivated by tenant or share croppers, who lose some of their output to landlords and lack the means to invest in technology to increase their yield.

Abid Hasan Minto, constitutional expert and leader of the soon to be formed Awami Workers Party, said there was a “two-fold need” for land reforms, especially on land redistribution and ownership.

“Not only do we need land reforms socially to fight the feudal setup, but also economically to reduce the rising poverty, ignorance and backwardness,” said Minto. He said that feudalism is not just the concentration of land in a few hands but it is the presence of an oppressive social setup in rural areas, often in the control of feudal houses that are cruel towards women and peasants.

“The feudal system is sanctified in the absence of any state laws for land reforms,” Minto said. He said the feudal lords find their way into state politics and end up passing retrogressive legislations which end up further strengthening feudalism.

“If the land is redistributed among the landless peasants, it will help them get out of their impoverished condition,” Minto said. “The farmers and peasants will also get a sense of their power,” he added.

In an interview with The Express Tribune in late October, Economist S Akbar Zaidi said the poor need land ownership, especially to guard against hard times.

“I feel the real solution [to poverty] is land reforms, where the landless be given ownership of land,” Zaidi said. “The state has large amounts of undistributed land which should be given to landless cultivators.”

The civil society organisations working on land and agrarian reforms have come up with a 14-point agenda to illustrate their position on this issue.

They demand that all major political parties must clearly commit to the land reforms issue by including it in their manifestos. They also called for implementation of “a comprehensive, pro-poor” land reforms programme based on equity and gender justice.

Landless women should be given priority in land redistribution schemes and land ownership ceiling should be fixed with an appropriate size on family basis. Land recovered from owners with large ownership should be distributed among landless farmers working on that area, according to the organisations’ position paper.