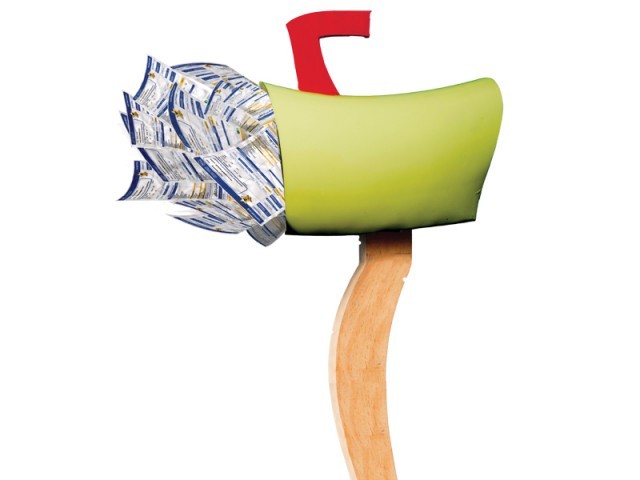 They also pointed a finger at Sui Northern Gas Pipelines (SNGPL) for “discriminatory” cut down of gas supply to consumers in the Faisalabad region including businesses and industries.

They also criticised the “arbitrary and highly discriminatory” suspension of gas supply to Faisalabad. They said that Lahore received gas supply for five days whereas Faisalabad received gas for only three days. The participants of the meeting also criticised the high rate being charged by the electricity and gas authorities compared to the other countries of the region.

Substantiating his argument, Aslam said that the rate of electricity in Pakistan was 10.3 cents per kilowatt hour (kWh) while in Bangladesh it was 5.4 per kWh and in Sri Lanka 9.1 cents per kWh. Similarly rate of gas in Pakistan was Rs485.13 per million British thermal unit (mmbtu) while in Bangladesh it was equivalent to Pak Rs260 per mmbtu and Sri Lanka’s rate was equivalent to Rs330 per mmbtu. The tariff charges of both electricity and gas in Pakistan were therefore highest in the region and highly burdening the manufacturing and exports of the textile goods from Faisalabad.