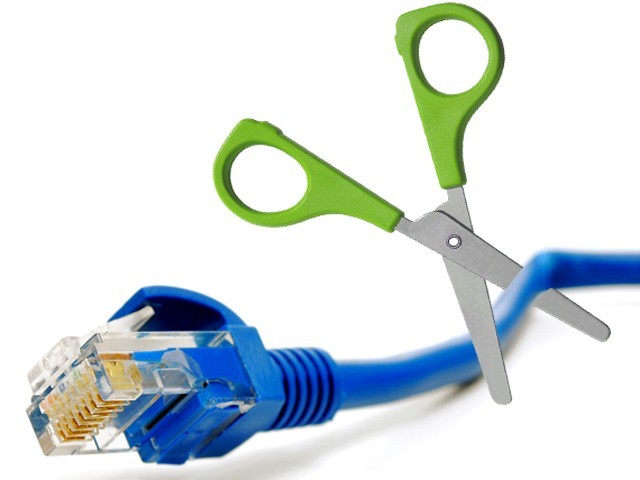 KARACHI: As part of a review of Pakistan’s human rights standing, the Netherlands has recommended that Pakistan remove restrictions on internet access.

The recommendation is part of a draft report of the UN Human Rights Council working group on the Universal Periodic Review of Pakistan.

In the draft report, released on November 2, the working group has listed this demand along with 163 other recommendations on the country’s rights record.

The video sharing site, YouTube, has been suspended in Pakistan since September 17, 2012.

Prime Minister Raja Pervaiz Ashraf ordered the ban over a blasphemous movie trailer that incited protests around the world.

It is the fourth time the site has been banned since 2008.

Pakistan will have to respond to the recommendations by March 2013 at the 22nd session of the Council. The response will then be included in the outcome report adopted by the Council in that session.

“It is a great opportunity as it is now part of UN Human Rights Council’s recommendations to the government and we can continue to build pressure on the government to do better on net freedom in the country,” said Shahzad Ahmad from Bytes for All (B4A), Pakistan, a human rights organisation that focuses on the use of Information and Communication Technologies (ICTs) for social justice and development in the country.

“This is first time ever that a shadow report on internet rights in Pakistan was submitted and a UN member state picked it up and put it as a recommendation for the government to improve internet rights in the country,” he wrote to The Express Tribune in an email from Geneva.

Netherlands made the recommendation that Pakistan “(r)emove restrictions on accessing internet in the country, which runs counter to the criteria of the ICCPR [International Covenant on Civil and Political Rights] and the principle of proportionality.”

Internet-based human right issues were not part of Pakistan’s first review in 2008. President Asif Ali Zardari signed the ICCPR in June 2010 and made Pakistan signatory to the law which commits it to respect the civil and political rights of individuals, including freedom of speech, freedom of assembly, electoral rights and rights to a fair trial.