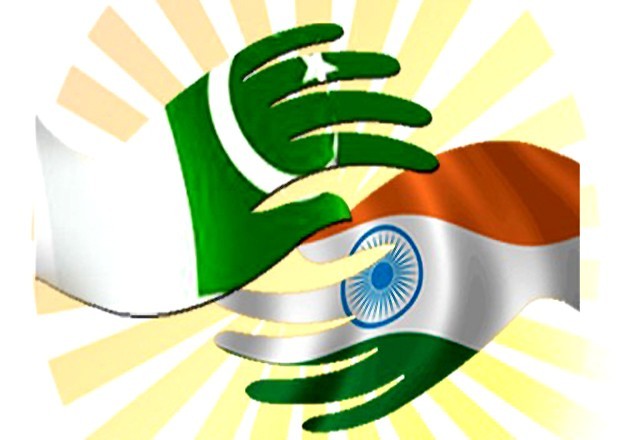 The Indian delegation offerred their solidarity and support to their Pakistani counterparts at the 5th round of the Chaopraya Dialogue - Track II.

At the 5th round of the Chaopraya Dialogue – Track II talks at Bangkok held between leading opinion makers from India and Pakistan – from 28-30 August 2010, the Indian delegation offered both their solidarity and support to their Pakistani counterparts.

The Pakistan delegation was headed by former Federal Minister for Information and Broadcasting Sherry Rehman, while the Indian delegation was led by Gen (retd) Dipankar Banerjee. The deliberations commenced by observing a minute of silence to commisserate with the victims of the recent floods in Pakistan. The Pakistani participants welcomed the offer of Indian humanitarian aid. All the participants hoped that this crisis will lead to greater cooperation between the two countries.

At the end of two days, a consensus document was agreed upon by the participants. Senior retired officials (including ambassadors, foreign secretaries, intelligence chiefs and top-ranking members of the armed forces), academics, journalists and political leaders from India and Pakistan discussed myriad issues including terrorism, Jammu and Kashmir and Afghanistan. Some of the main recommendations that were agreed upon are listed as follows:

They agreed that the future of Afghanistan should be the exclusive domain of the people of Afghanistan and it was recommended that all other countries refrain from interfering in its affairs. Both sides must actively collaborate to facilitate the prosecution of terrorists and also proposed that both countries must respect each other’s territorial integrity, sovereignty, and refrain from interference in each other’s internal affairs.