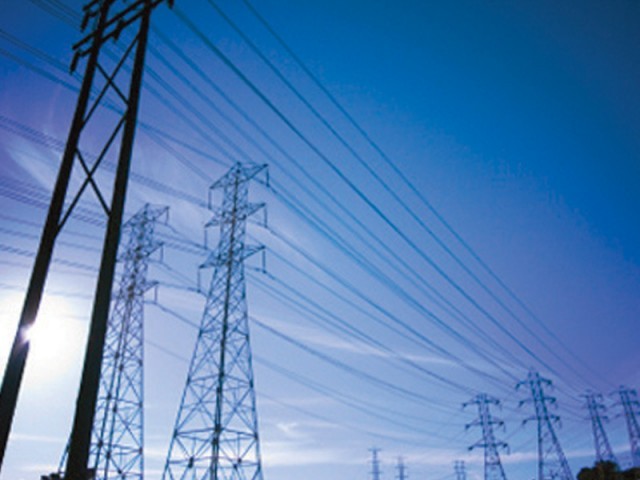 A 700km transmission line of 500 kilovolts will also be laid from the Pak-Iran border to Quetta. PHOTO: FILE

Pakistan and Iran have entered into a deadlock over the price for export of 1,000 megawatts of electricity as the former has refused to accept the latter’s price link with international crude prices.

Pakistan and Iran have already signed a memorandum of understanding (MoU) for electricity supply. However, Iran has linked the price for export of 1,000 megawatts of electricity with international crude prices with the rate fluctuating in the range of 7 to 11 cents per unit.

“Iran will produce power with gas and therefore its price should be linked with gas, which is a cheaper source of power generation,” a source said, adding that the government of Pakistan is also discouraging power generation through furnace oil and moving towards coal for power generation.

Furthermore, the price of importing electricity will rise after including expenditures on laying the distribution and transmission line. An official of the Ministry of Water and Power said gas prices in Iran were linked with global oil prices, therefore, it based the power price on crude oil prices in the international market.

“The power price offered by Iran is not acceptable to us as we do not want to link the price with crude oil for the power,” a senior government official said.

Under the proposed project, Iran will build a powerhouse in Zahedan province bordering Pakistan to generate electricity for export and has also expressed its willingness to provide $800 to $900 million for the project. A 700km transmission line of 500 kilovolts will also be laid from the Pak-Iran border to Quetta.

Some officials suggest that the government should ask Iran to install the power plant in Pakistan in order to avoid expenditure on laying the distribution and transmission line.

Besides the 1,000MW for which an MoU has been signed, Iran has also offered to export a huge quantity of 10,000MW to Pakistan.

However, the ministry official pointed out that Iran, at present, had no power plants to export such a huge quantity. “So the best way is to press Tehran to establish power plants in Pakistan,” the official said, adding Iran had already shown interest in setting up a 200MW plant in Balochistan near the border.