The road is to be widene­d in two phases
By Our Correspondent
Published: October 31, 2012
Tweet Email 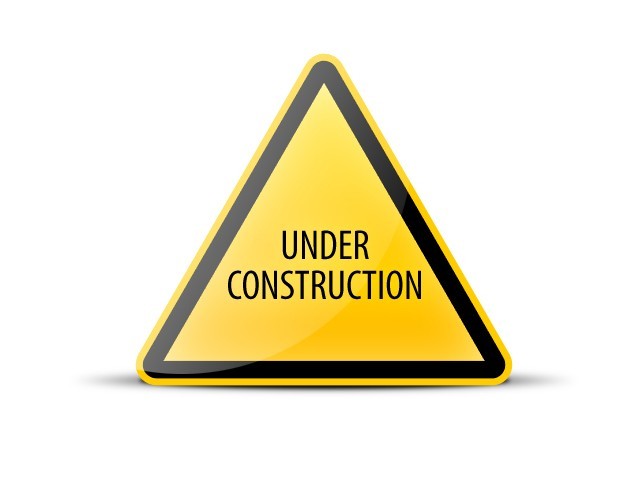 The government has decided to widen the three-kilometre Pasroor Road by 16 feet on both sides at a cost of Rs25million.

Gujranwala Development Authority Director General Mujahid Pervez Khokhar said the road would be widened from Sheranwala Bagh to Zero Point and from Zero Point to Chachhar Wali in two phases.

He said a roundabout would be constructed at Zero Point which would also have fountains, fences and plants and a horse model.

He said service roads would be constructed from Sheranwala Bagh Phattak to Zero Point.

He said streetlights would be installed on the road to minimise risks of accidents.

A committee consisting of Khokhar and Works and Services Executive District Officer Qamar Ali Zaidi has been formed to materialise the project.

Kalabagh Dam: LHC seeks petitioner’s input on what order to give